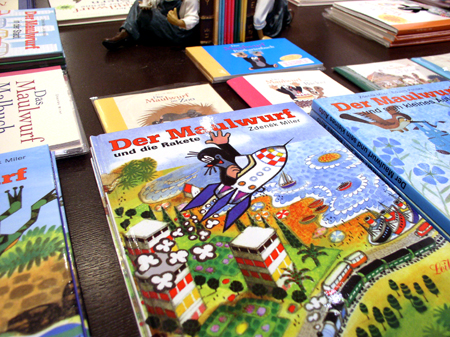 Do you know the mole “Krtek” (see above)? Krtek was born in 1957 in Czechoslovakia, a country with a long history in the animation world. Recently the DVD Box was released which has been received so well that it has already sold out. 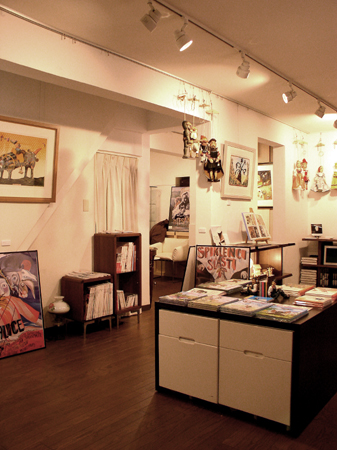 In this article I am going to introduce a select shop “Ano” that focuses on art goods from Czechoslovakia which opened in Shibuya on November 15th. Ano deals with a very wide range of art goods such as lithographs, posters, marionettes, fine arts books, and interior design miscellaneous goods which you can’t find in other shops.

Czechoslovakia is attracting a great deal of attention from the art and design world due to the influence of the art animation trend of Cheburashka (Cheburashka is not made in Czechoslovakia but Russia), and a design book representing the Capek brothers. Czech is very famous in the animation world. There is an national academy in which only five students can enter. The Czech animation film festival held in Japan is quite popular. 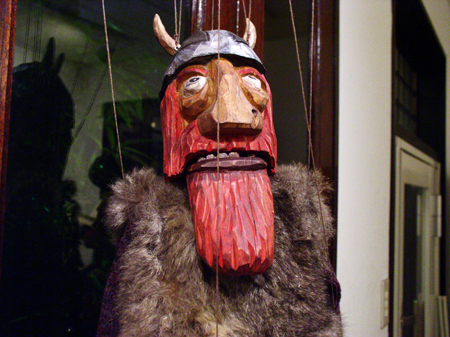 So, why is the art and design of Czechoslovakia so popular? According to Megumi Fukazawa, a buyer for Ano who also works for Ren Corporation known for its distribution of Czech animation, it is because the art feeling which has not existed until now was caught by the antenna of those who are always looking for new things. It looks cheerless at first glance but there is a unique atmosphere with colourful paintings. It is good to stop by and browse its world, like visiting a gallery. 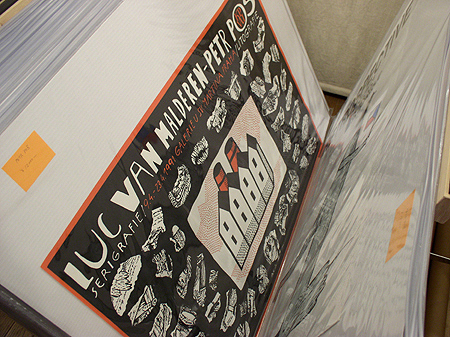 The works by Petr Pos, who represents Czechoslovakia, are currently on display while other artists will be featured in the future. 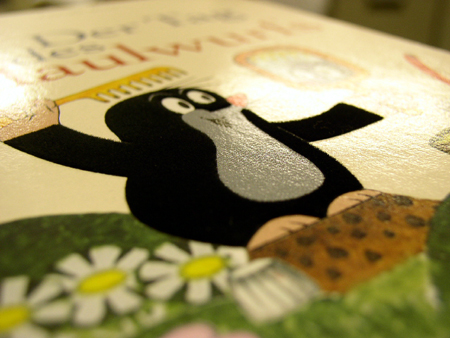 I bought the picture book in which velvet is involuntarily put on the black portion of Krtek. 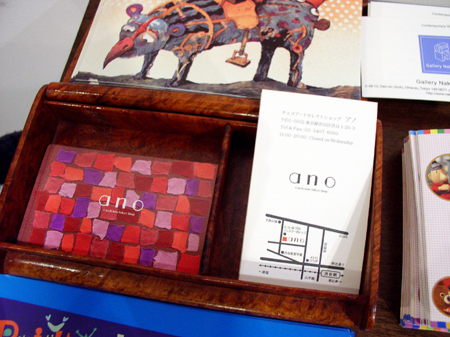 To finishi, here is a small lesson in Czech. The shop name “Ano” means “Yes.”