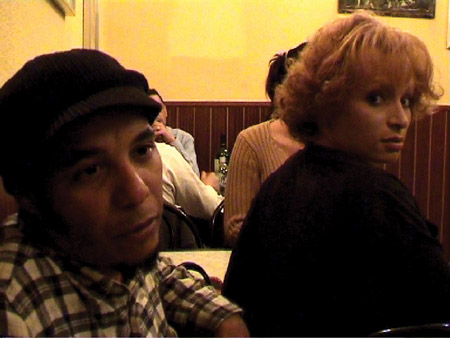 Lavapies is one of the most mixed neighbourhoods of Madrid. Just one metro stop from the city centre, The Puerta del Sol, its streets and houses bring together a large percentage of the immigrants who have arrived in Madrid over the last few years. These “new” inhabitants merge with the residents of the neighbourhood and young people who come to Lavapies for cheap rent. However, it is not just Lavapies which is famous for its high immigrant population, many areas of Madrid are now famous for their high percentages of immigrants. 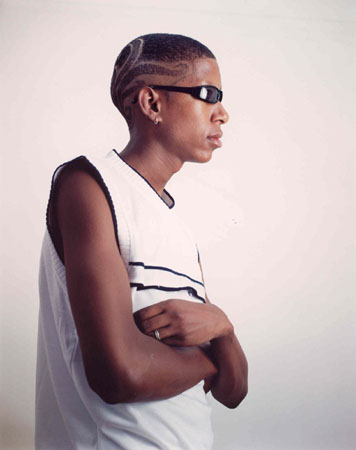 This collective exhibition which has emerged as a necessary reflection on the different cultures that have settled in Madrid, will take place in two large centres of Madrid: La Casa de America and La Casa Encendida, located on the edge of the Lavapies neighbourhood. The latter is heavily involved in social, integration and environmental protection work. 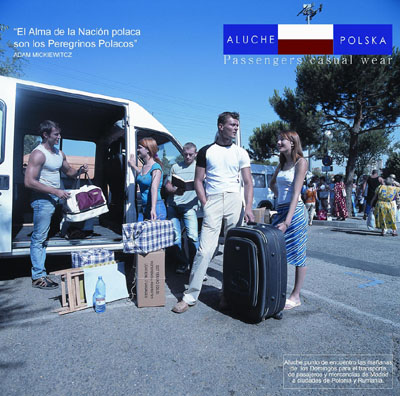 But as well as being a collective exhibition in which 13 artists from different environments participate, the sample is also a multi-disciplinary project involving social researchers and anthropologists. All of them, together with these avant-guarde artists, have researched immigration and its consequences: Carmela Garcia, El Perro, Chus Gutierrez, Martin Sastre, Marina Nunez, Clemente Bernard, La fiambrera…. mainly videos and photographs which give us a glimpse of Ecuadorian, Moroccan, Chinese, Polish reality….. The artists exhibiting in La Casa de America have focused their work on the American group, while in the Casa Encendida, the exhibition is dedicated to the Asian groups. An exhibition which brings us closer to the people we meet on the street and makes what seems unknown and even terrifying more understandable for everyone.