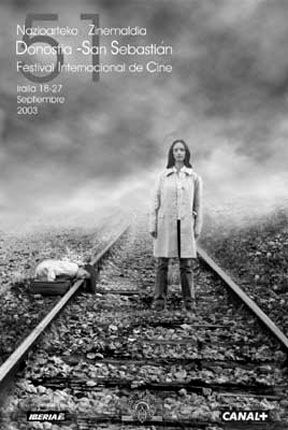 As well as being one of the prettiest cities in Spain, San Sebastian, boasts a good number of cultural events that have helped to increase its prestige and glamour. The jazz festival, the Ibero-American advertising festival, El Sol, and of course the veteran event, the International Film Festival of San Sebastian, now in its 51st year, are just a few of them. 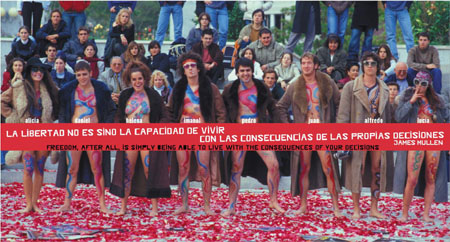 Over the last 51 years, stars and directors as important as Bette Davis, Gregory Peck, Lauren Bacall, Alfred Hitchcock, Kirk Douglas, Robert de Niro, Al Pacino, Jessica Lange… have visited, famous people who have left behind numerous anecdotes as they visited the festival. And lets face it, any cinema worth its salt needs the sparkle of a few stars and parties. 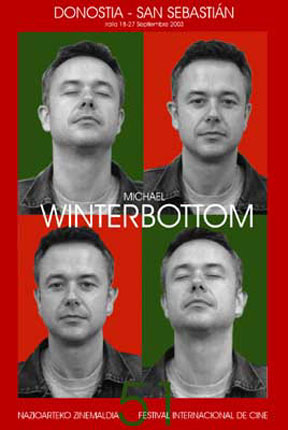 This year’s festival is divided into several sections: the official one, where three young Spanish directors are competing: Iciar Bollain, Cesc Gay and Achero Manas; a retrospective of the director, scriptwriter, actor and producer, Preston Sturges, one of the great Hollywood personalities of the 30’s, 40’s and 50’s; another retrospective of the contemporary director Michael Winterbottom, who has been responsible for some of the best films released lately such as “Wonderland” and “24 hour party people”; the cycle “Entre amigos y vecinos” (Between Friends and Neighbours), where films representing countries such as Morocco, Tunisia and Algiers can be seen, and the “Horizontes latinos” (Latin Horizons) section where Latin American films which unreleased in Spain can be seen.

Also noteworthy is the fact that this year, the Festival’s line-up includes homage to one of the great films of Spanish Cinema “El esp iritu de la colmena” (The Spirit of the Beehive) by Victor Erice, who won the Concha de Oro award at this festival in 1973.