I met Tcheupel Garanger at Milia 2002, in Cannes, he showed interesting series of short animations based on photography. Last month, he introduced his new work at the last BD4D Paris, so I interviewed him. 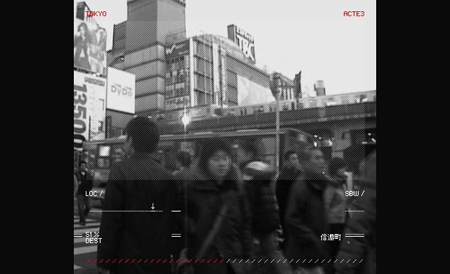 Can you introduce yourself?

Tcheupel Garanger, born in France in 1975. (November 2nd: if you want to send me some presents).

What is your background ?

After learning video at school in 1991, and then cinema in University (Paris 8), I turn into web accidentally because my video camera was broken. Then to continue to make image in motion, I bought a small digital camera, and making a lot of picture and use flash3 as a editing software for recreate the idea of motion. After that, I find a FTP server, and put some stuff on it. 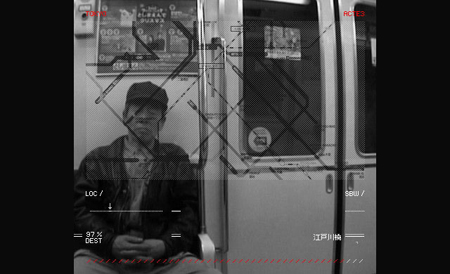 How do you work?

I always start by hearing something, a music that I put in loop on my computer, or my MD, and just walking, thinking, and walking again in thinking about what kind of motion, images, I can add on it. That’s why I bought a MiniDisc.

Can you introduce your actuality?

So I was in Tokyo in December 2002, for the Canon Digital Creators Contest, that was a wonderful experiment, and now I am working again (after the BD4D video) on other videos stuff that I shoot in this crazy town, for mix it with of other videos that I will shoot in other cities. In August 2003 there is the File Festival (Festival Internacional de Linguagem Electronica) in Sao Paulo (Brazil) and I will try to make the travel for see differents things, and of course for shooting some videos. (That I will mix with other…bis) 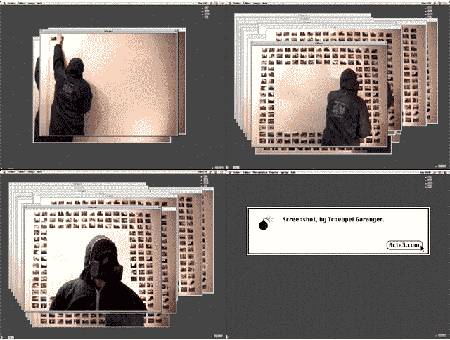 What are your projects?

Actually, I am working of video editing (again/always), and as I was did in the past for Acte 3 (taking a lot of picture every day and mix them) now the drank is to film a lot of different things, as often as possible. I also thinking about different animation, and short story. (Work in progress…)