Organized by the Consulate-General of France every year in May, Le French May is celebrating its 11th birthday in 2003 though SARS casts a shadow on the whole world, especially in Hong Kong. 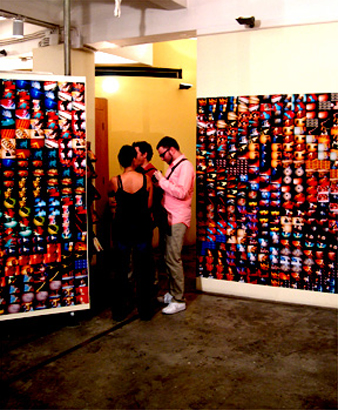 Le French May has been one of the blazing stars in Hong Kong’s cultural scene since 1993. Le French May aims at bringing French culture to Hong Kong through different art forms, including exhibitions, concerts and performing arts. In addition, Le French May also includes programmes resulting from the collaboration of French and Hong Kong artists, as promoting cultural exchange and dialogue is other major function of the festival. “Spying on Le French May” shows the endeavour of Le French May and Hong Kong Lomography Society.

Three Hong Kong lomographers, Pan Chan, Cowrice Lau and Martin Cheung, became an official spyer on all the events of Le French May, in order to capture the unexpected and surprising details from behind the scenes. Unlike the other professional spyers, these three temporary spyers have been given a full pass to all the events and offices of Le French May. 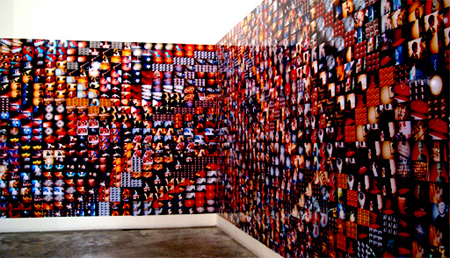 So what’s the result? Thousands of pictures all mounted to form a large Lomo wall at Fringe Club. Obviously, Pan, Cowrice Lau and Martin have no difficulty to complete the mission. They show the talent to be a spyer!

“Spying on Le French May” also marked a turning point in Hong Kong Lomography scene. In the past, most of the Lomography exhibitions always included works by the overseas artists. But this time, all the photos in the exhibition were taken by Pan, Cowrice Lau and Martin. It’s 100% made in Hong Kong. 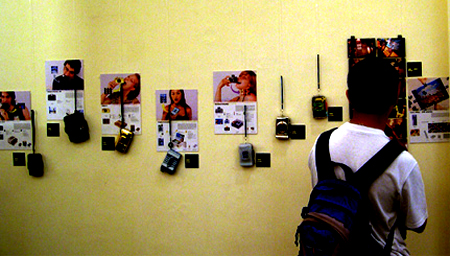 Make a little announcement here. We can see the collaboration between Hong Kong Lomography Society and Le French May again next year. What makes us anticipative is, there will be more multimedia elements in the creative idea. What is it exactly? Why not just stay tune?!