From the offices of a well known design company in Hoxton, to a series of worldwide events, Ryan Carson and Ryan Shelton have watched their BD4D (By Designers 4 Designers) project achieve cult status amongst online designers.

I’ll leave it to the Ryans themselves to explain what BD4D is, where it came from, and where it is going. 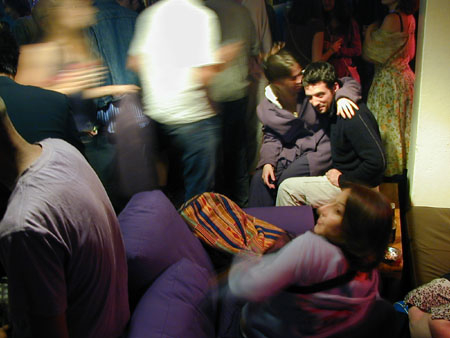 First of all can you give us an idea of what BD4D is and how it came about.

Ryan Carson (RC) : BD4D (By Designers for Designers) is a collective of new media designers that manifests at small events around the world. The idea came from our desire to unite, inspire and encourage the creative community. We quickly realised that there was very little to unify all of the designers in London, so we started BD4D as a way for people to get together and talk about what’s important to them: creativity.

The events are comprised of 200 – 300 people and are held at a small venue with quality audio-visual equipment and a well stocked bar. There is a Featured Creative that showcases their work, followed by several shorter presentations called Three Minute Madness. The whole event is very informal and laid back, which is why we gave it the strap line “Creative Fight Club”.

More and more people are approaching us, asking to curate their own BD4D events in cities across the world. So the movement is being carried by many of the creatives across the ocean from us here in the UK. 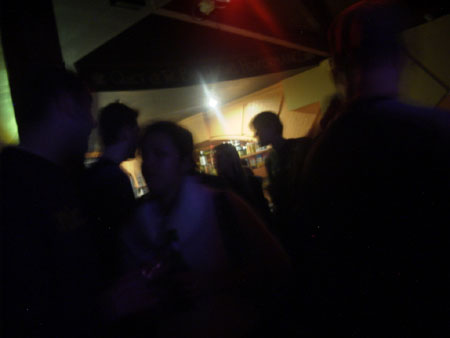 What do you think makes BD4D such a popular event?

Ryan Shelton (RS) : The fact that up to now almost all the events have been free is always a draw – we all like to get something for nothing – getting to see your peers show off their latest and greatest while having a drink with like minded individuals is always a treat.

RC : I think we were fortunate to see a need and meet it at the perfect time. There was a desire, among new media creatives, to get together and talk about their work, inspiration and problems. BD4D events give them the opportunity to do that. Plus the quality level of the presentations is very high. We’ve been fortunate to showcase work from some of the best new media designers in the world. 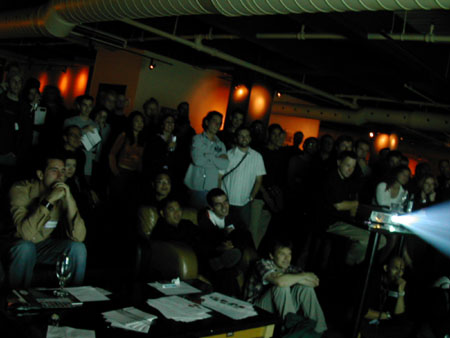 Have you been surprised at the amount of support and interest in BD4D over the last years event’s?

RS : It has been quite amazing to see designers come together at events around the globe which, proves to Ryan and I that there is a need for physical interaction between designers and other new media types.

RC : For sure 🙂 We often sit back and wonder how the hell it all happened so fast!