ARCO is the International Festival of Contemporary Art which, in mid February each year, brings together spectators, critics, collectors, amateurs, students and general art lovers for nearly a week in Madrid. This year marks the 22nd ARCO festival, and it has turned into something of an unmissable event. In this edition the main innovations to be featured will be the most experimental programmes commissioned, which will be called for the first time “Futuribles” and “Art Unknown”. After Australia, the country invited as special guest to last year’s festival, it is now Switzerland’s turn. There will also be a selection of New York artists under the name of “Piece Unique NYC”. In addition, there will be an International Forum of Contemporary Art Experts, which will bring together more than 200 prominent members of the art world. 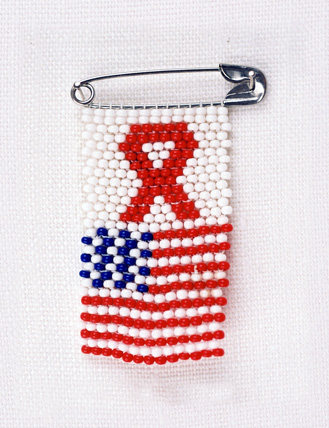 In total this year, 275 galleries from all over the world will be present: Europe, North America, Latin America, the Caribbean, Asia and Oceania. Art via all mediums and languages. Great works of the classic figures of the XX century and the most avant-guard art, as well as institutional collections. ARCO is setting out as an artistic journey from the historic avant-guard, through modern and contemporary art to experimental art. The designer of this year’s festival area is architect Pablo Berzal. It is an ephemeral architectural project that will lead the public in a logical and chronological way from historic avant-guard to experimental art. There will also be more relaxation and chill-out areas, as well as specialised newspaper stands and information centres. 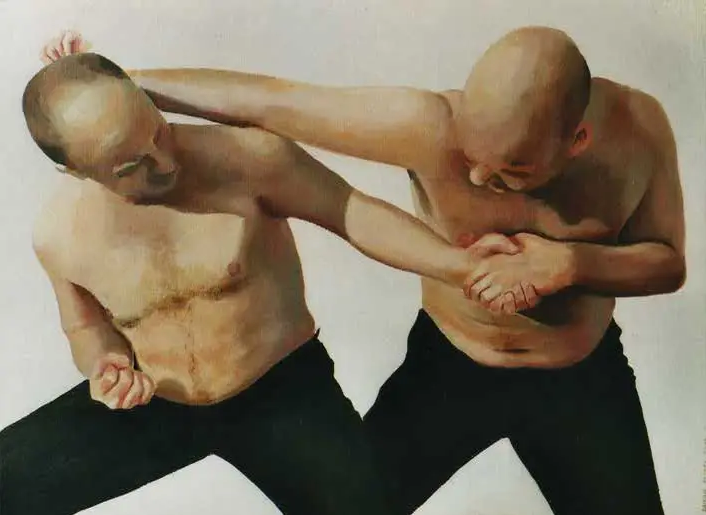 “Futuribles”, the artwork of more than 160 artists distributed between a total of 55 galleries from 22 different countries. 15 commissioned proposals as well as the offerings of artists and galleries of varying trends. The “Futurible” programme, previously known as Cutting Edge, is one of the most interesting areas as it exhibits the most radical proposals with a more experimental nature. The selection process has been carried out by a number of international commissioners who are presenting specific projects such as Hou Hanru with his proposal “Asian Party, global game”; Luis Serpa demonstrates the latest trends in contemporary Indian art with his “Fragmentos globales / Tendencias locales” (“global fragments/local trends”), Antonio Zaya with “Meta-archipelagos: Tiempos Latinos” (“Meta-archipelagos: Latin Times”) etc. 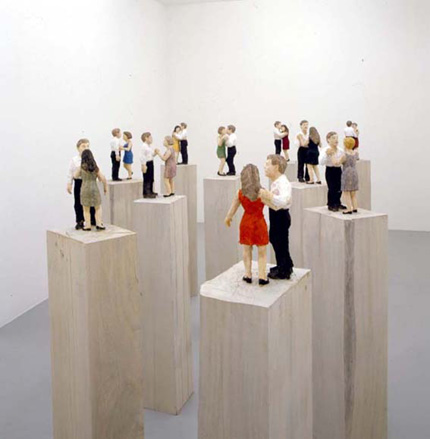 Previously known as “Project Rooms”, “Art Unknown” also presents experimental proposals introducing well-known commissioners via areas dedicated to the works of a single artist for each gallery. In total there are 15 projects from different countries. The artists chosen have a common theme: the relationship between the present, the future and tradition. Some of those chosen are: Joan Morey (Spain), Yael Bartana (Netherlands), Hassan Khan (France), Brigida Baltar (Brasil), Sergei Bratkov (Russia)…

“Switzerland at Arco” is the central programme at the festival. Martin Schwander, independent commissioner and exdirector of the Fine Arts Museum in Lucerna, has been responsible for selecting the works that will be on show in this programme, which is dedicated to the special guest country. Offerings from 18 galleries show the best of Swiss art from the end of the 80s to the present. In addition to the ARCO programme, there will also be a number of exhibitions in the main museums and art centres throughout Madrid under the slogan “Madrid mira Suiza” (“Madrid looks to Switzerland”).

“Piece Unique NYC” is the first time that this programme has been incorporated into the fair. Commissioned by Marjory Jacobson, the intention is to introduce us to the North American gallery scene. Two well known New York Galleries: James Cohan and Sonnabend, each present the work of a single artist. They are Bill Viola and Jeff Koons, respectively.