The MACBA (Contemporary Art Museum of Barcelona) is next to the CCCB (Centre de Cultura Contemparania de Barcelona), the grounds where a good part of the Sonar activities take place, the electronic music and art festival that last year was attended by around 80,000 people. The MACBA offers an excellent line-up that covers exhibitions, workshops, conferences and other events. Currently there are two exhibitions that do not spare anything: by the American Raymond Pettibon and by the Spaniard Txomin Badiola. 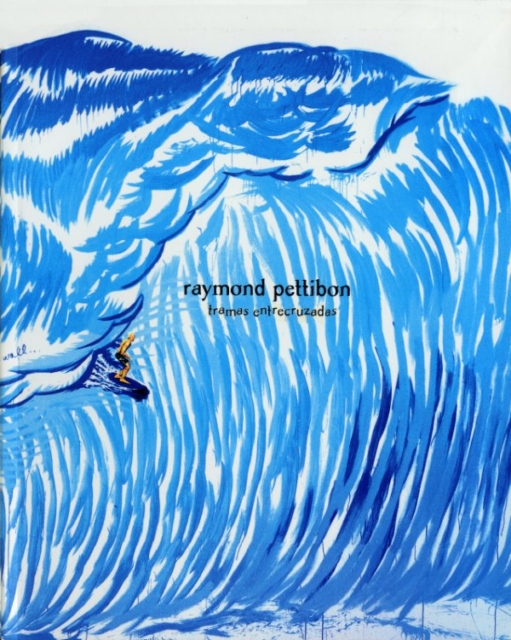 Raymond Pettibon was born in Arizona in 1957. His work is closely linked to music. His brother Greg Ginn, founder of the hardcore punk group Black Flag and the record label SST Records, had a heavy influence on Pettibon’s career.

Thanks to him, the first series of photocopied zines began to be distributed in limited editions with his drawings and texts. His work is influenced by television, comics, magazines, sex, religion, art, mass American culture in general and even famous Goya etchings. His drawings are marked by a social and underground content, amongst his characters are hippies, punks, surfers or sporting heroes.

In the 1980s he went from the alternative posters and record covers circuit to art galleries and museums. His exhibitions are usually a combination of small format drawings and others painted directly onto the wall. On this occasion, for his first exhibition in Spain, Pettibon has done some large-scale drawings directly onto the walls of the Museum. A kind of de comic-graffiti that turns the area itself into part of the artist’s work. 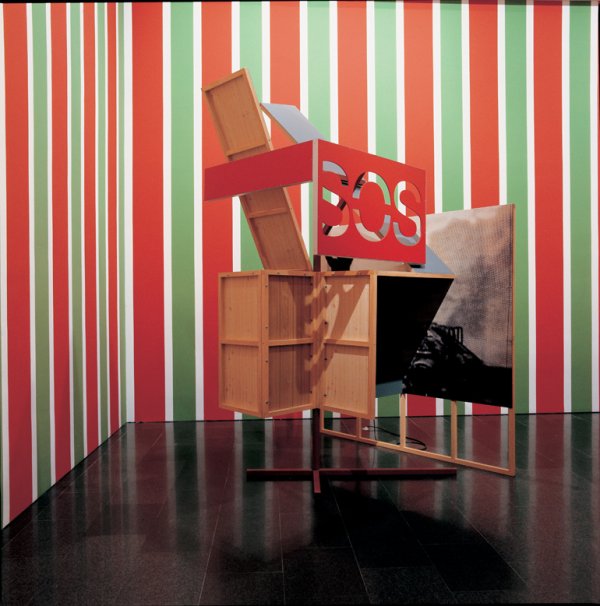 Txomin Badiola (Bilbao, 1957) presents under the title “Malas formas” a revision of what has been his work since the last decade. This artist lives in Spain at the moment, he has lived in London and New York, where his work had undergone large changes. A mixture of languages that go from sculpture, photography, video, sound or furniture design linked to concepts such as violence, homosexuality, political or media manipulation, they make up a number of narrative montages with which the artist suggests the viewer makes up their own story.

The work exhibited at the MACBA will consist of photographic work, his counter-sculpture series -structures halfway between sculpture, ephemeral architecture or packaging- and his videographic work. In fact, the exhibition will be finished off with a new piece on video that Txomin Badiola will do in the same area as the exhibition to mark the workshop that will take place in the museum and in which local artists will participate.