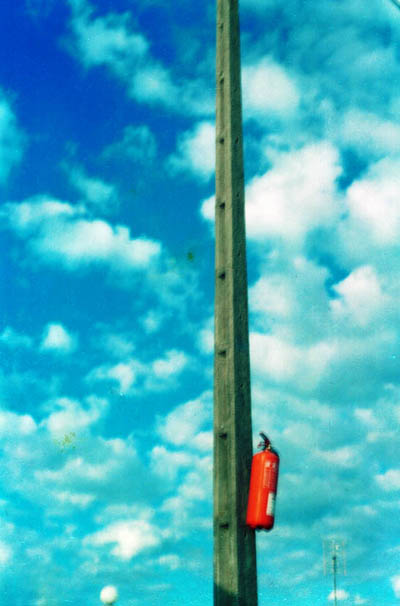 The Magazine exhibition commissioned by Rafael Doctor, in charge a couple of years ago for the Espacio Uno of the Centro de Arte Reina Sofia National Museum, has been conceived as a project in which the creation of a fictitious magazine, with which an art exhibition has been done, has been proposed to several artists. Well-known names on the Spanish underground scene such as: Ana Gonzalez, Tomas Minambres, Ramiro e, Daniel Riera or Jesus Ubera. The works of many of these photographers can be seen in the best Spanish trends magazines such as Neo2, B-guided, AB, or Vanidad. One of the artists, Diana Larrea, has been put in charge of selecting the works and the authors, and has furthermore created a new exhibition space, so that the set of the show itself has become a work of art. 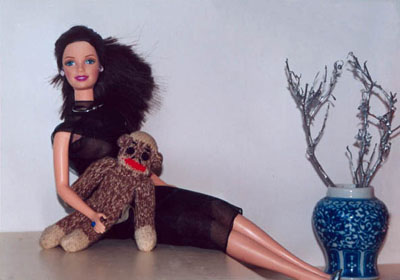 The term trends magazine immediately brings to mind the image of a publication that covers different disciplines such as art, design, fashion, architecture or music, but always from the most innovative, creative and even rebellious angle, and that tries to reach a certain audience, sometimes a minority, who understands life with a different code of style. Pioneering publications such as Interview in New York or the English magazine I-D that has already been in existence for 21 years, were, and still are, the model to be copied. In 1980, Terry Jones, the creator of I-D, began to publish a fanzine where he mixed music and fashion, although to start with nobody believed in the project’s success, English youth welcomed the idea with open arms. From then until today, many publications around the world have followed this path. Pages full of risqu* texts and suggestive images that have moved away from other more rigid and class conscious magazines. 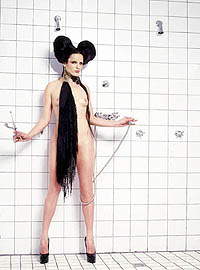 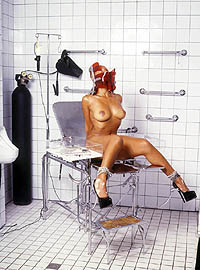 In the words of the commissioner of the project himself: “This project simply wants to mean a wink at, at the same time as a homage to, the art paper pages that have accompanied us and in fact still accompany us, and to which we owe much more than what we initially wanted to take on…They are in charge of generating an image of the times. Through their constant bets some features are defined that are going to configure the image of what and how we are living the present times”.

It is clear that the trends magazines are a mirror of our era, if they did not exist, where would we get the necessary information to keep up with the latest trends? An indispensable cultural reference.