The idea is not new, but it is always pleasant to bring art out of its usual environment, those cold and aseptic galleries, and bring it closer to the public from different spaces.

Domestico was born last year from the hand of Giulietta Speranza, Virginia Torrente and Andres Mengs. Its first location was an old flat in the centre of Madrid: 7 rooms, a kitchen and two bathrooms were the spaces that 10 artists used to carry out specific projects for the occasion around the “domestic” concept, whose name has finally remained as the name of the event. Last year, for the three years of Domestico’s existence, around 300,000 people passed by. 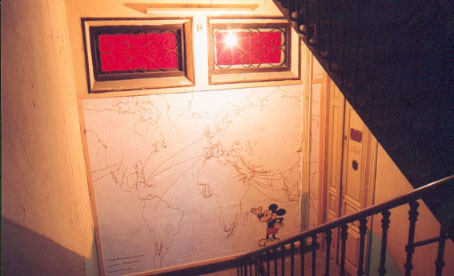 This year Domestico has moved to an old academy, a former pilot’s school, also located in the centre of Madrid, has been the chosen place to welcome this second edition, with the incorporation of Teodora Diamantopoulos in the organisation. Nine artists have appeared in this space with works also created for the event and with the concept of “knowledge” as the leitmotiv. 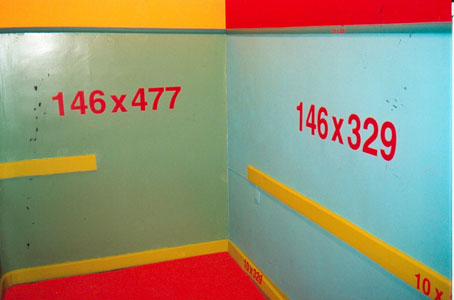 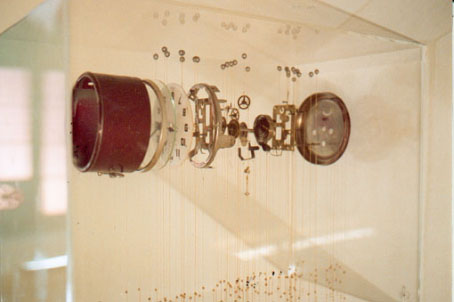 A watch dissected bit by bit, each one of them hanging from a thread placed in strict order is Miguel Lorente’s work, also accompanied by a video where we are witness to the operation of taking it apart. Tere Recarens has set up a tent in the form of an igloo as a contribution to Domestico.