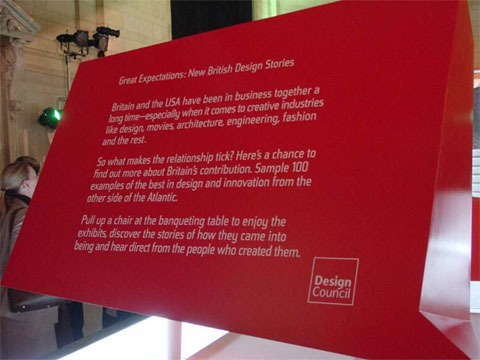 UKwithNY, A two-week festival showcasing the many facets of contemporary British culture, has descended on NYC. Running from October 14th-28th, the festival offers New Yorkers a unique opportunity to peruse the breadth and depth of Britain by way of its arts, design, food, fashion, technology, film, literature, business and finance.

In wake of the recent events surrounding NYC, the festival title was changed from its original UKinNY. This decision was intended as a gesture of solidarity as well as an acknowledgement of the British lives lost in the attack. 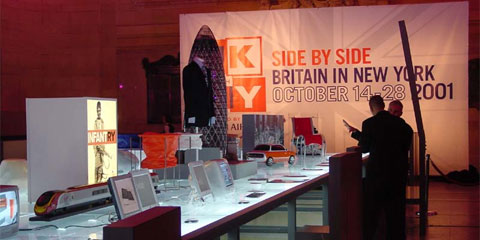 Centerpiece to the UKwithNY festival is an interactive exhibition staged at Grand Central Terminal. On display are over 100 examples of British products and services. For an exhaustive listing of the examples with descriptions, go to the Design Council website. 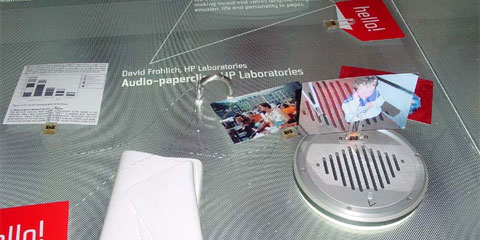 The concept for the display makes a literary nod to the Charles Dickens novel of the same name. Using the theme of a banquet, which features prominently in the novel, the exhibit takes place on a huge dining table measuring 55 meters in length. The ideas of conversation and dialogue and encouraged as visitors come to sit at one the many settings to learn more about the exhibits on display. In addition the interactive place settings are video screens, display cases, models and billboards. The exhibits chosen are probably familiar to those working in and around the design community but given its agenda of providing a -stimulating experience which inspires lasting dialogue between the exhibitors and an international audience-, the exhibition will strike a chord with those simply passing by. 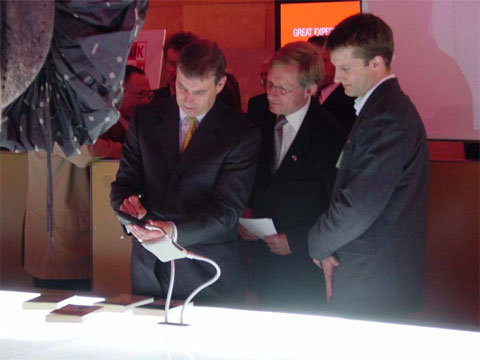 In honor of the exhibition opening, His Royal Highness The Duke of York made an appearance. Fresh off his duties from the day before which included the knighting of NYC mayor Rudy Giuliani, HRH was given a personal tour of the exhibition by leading British designers. Security was particularly tight with NYPD, National Guard, Secret service all within visibility.

Versions of the exhibition will tour the US and Canada in 2001 and 2002, and tours of the Far East and the UK are scheduled into 2003.