Q&A Project was carried out as a part of Tokyo Designers Block at cafes, galleries, bars, selected shops and others such as ‘Trico Open’ and ‘And A’ in Tokyo at the middle of October, 2001. 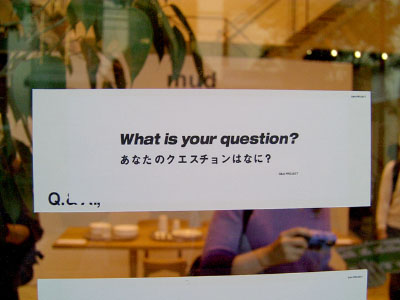 This is a message project which arrange a meeting of Q (doubts, fear, questions and interests which people have) and A (information, knowledge, experiences and opinions which people have). The general public could participate in this project as various types of creators can do with their expression of Q&A. People left the questions and answered them by posters, stickers, T-shirts and other Q&A goods. About war, design, life… Many messages were displayed everywhere in Tokyo. 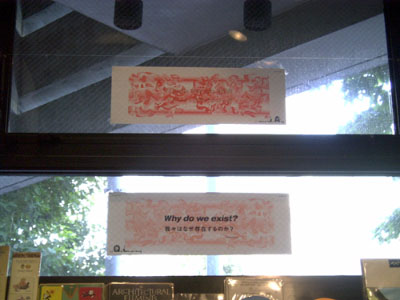 The question from Ryan McGinness and the answer from RoStarr in Gasbook11 at On Sundays. 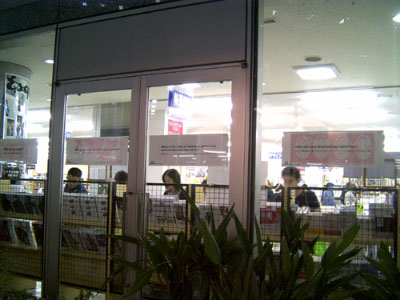 Put the posters from Gasbook11 at Aoyama Book Center. 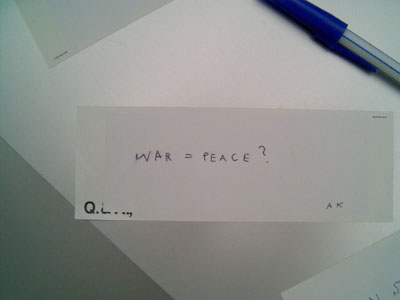 A question left at And A, ‘War=Peace?’ 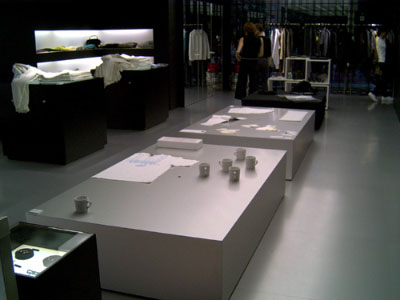 Inside of And A. Making the same design of T-shirts and sweat shirts of Q&A. 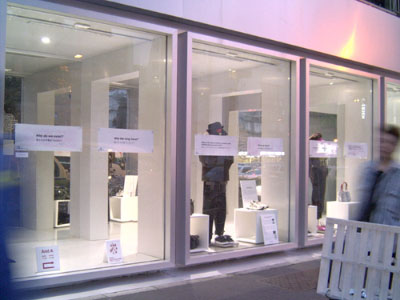 Windows at And A and posters of Gasbook11. 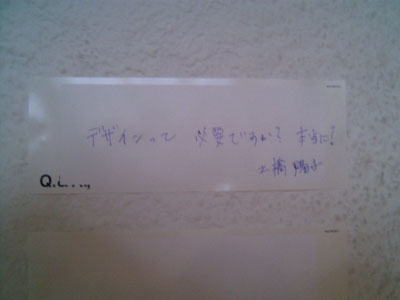 A question form Mr Dobashi, a member of the Tokyo Designers Block executive committee. ‘What exactly is design?’ 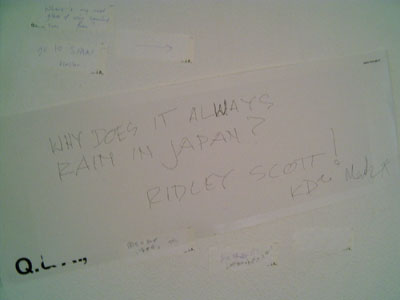 A question from Klein Dytham Archiects at Las Chicas. ‘Why does it always rain in Japan? Ridley Scott!’ 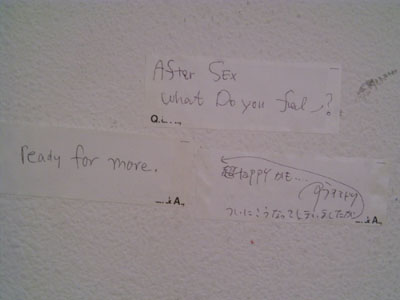 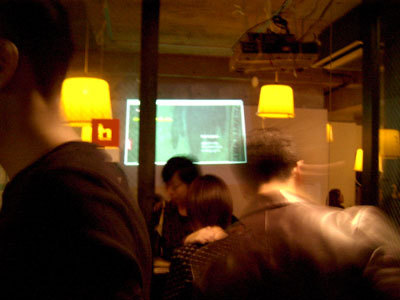 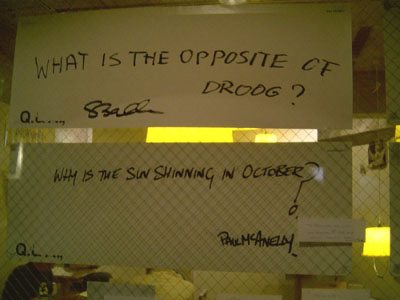 A question from Hais Hacker in Droog Design at Trico Open. ‘What is the opposite of droog?’ 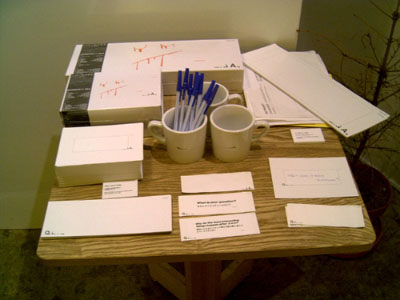 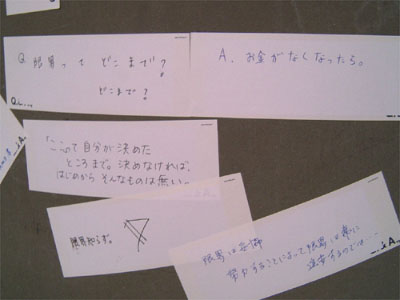 People’s Qs&As at Trico Open.
“Q: Where is the limit until? Where?”
“A1: Until you finish to spend all money you have.”
“A2: Until the point you decide. There is no limit unless you decide.”
“A3: No limit in this world.”
“A4: The limit is compromising. The limit can be far from you by making a great effort.” 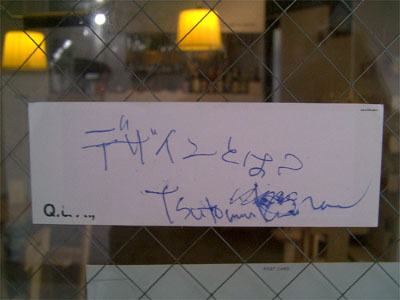 A question from a certain designer. ‘What is design?’ 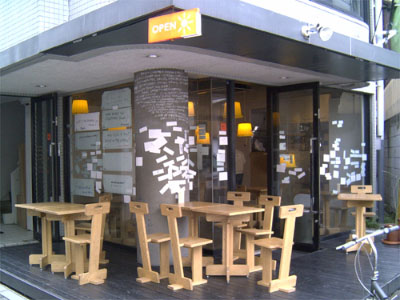 Trico Open. The first floor usually is used as a cafe, the second and the third is a gallery shop for contemporary design. During the event, however, the first floor was the main space for Q&A Project, the second was the exhibition space of ‘Design Against Tren’ which sold clothes as products and the third was the exhibition space for a new generation designer, William Warren.