Organization. This is the leitmotiv of the new Lois campaign, and this is what the younger and more way-out designers in Spain have been doing since March 2000: organizing and creating their own alternative fashion catwalks. Totally distanced from the classic proposals such as the Cibeles or Gaudi catwalks, they have found here an opportunity to show what they do. 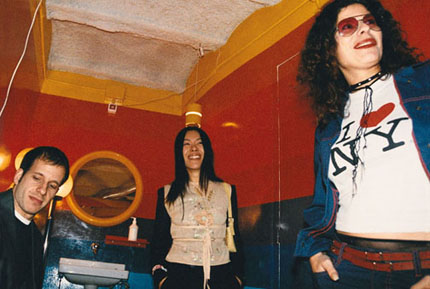 Ciruit was born thanks to the initiative of St. Phane Carpinelli, Jessica Park and the designer Paula Feferbaum, more commonly known as Paulinha Rio. Her idea was to create a new platform which would bring to light new creative talents. It is held every six months and lasts approximately three days. It is not only an event dedicated to fashion, but also everything that moves around this, i.e. music, art, design and photography. Furthermore, it has another special feature that if possible makes it even more appetizing and that is that many of the catwalks are outdoors in plazas and areas within the city centre. 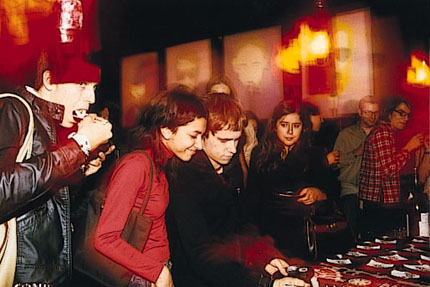 In this fourth edition, that is taking place the 18th, 19th and 20th of October, the main objective of the organizers is to make Barcelona the international centre of new trends in fashion and art. Therefore, they are counting on an invited city, Paris, from which they have selected a handful of artists such as Olivier Theyskens or Fabrice Lorraine, one of the forerunners of customisation. As for Spanish designers, some are repeated like La Casita of Wendy, Divinas Palabras or Gabriel Torres. New proposals are being incorporated, such as that of the designer David Delfin and Jocomomola who will present his new Spring-Summer 2000 collection. The acclaimed artists will also have an important section in Circuit, on this occasion the protagonist will be the company Chanel. 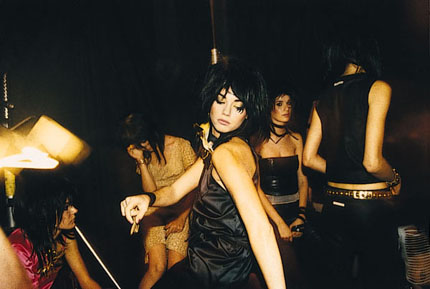 As for art, amongst others the proposals of Claude Closky will be submitted through reflection on brand names or consumption), or that of the photographs of Fhelix Laher that mix different artistic disciplines in order to achieve an unique and surprising result. Regarding music, names have still not been confirmed, but the Circuit team has united with Advanced music, the organisers of the acclaimed Sonar festival, in order to offer an avant guard proposal in which national and international artists and designers will participate, taking electrical music as the starting point in their different aspects.