The Youth Institute (Injuve) is one of the bodies which earnestly tries to disseminate and promote the work of young artists, with the aim of facilitating their professional incorporation into the Spanish artistic scene. In Spain there is a large number of young artists doing things, and an enormous amount of interesting proposals, but support for this newly emerging art by public institutions is still weak. 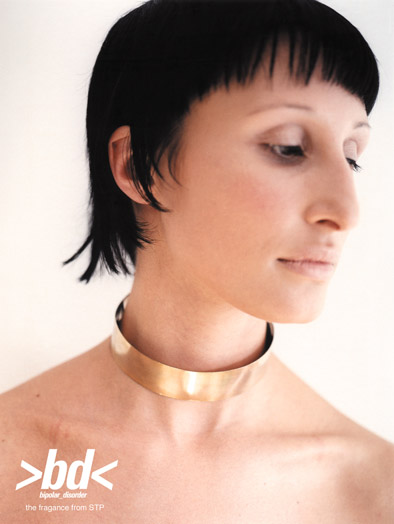 This is the twelfth time this event has been held, and almost two hundred young artists entered, out of whom twelve have been selected. It has been impossible to divide the show into specific forms such as painting, sculpture, photography… The mixture of mediums and concepts is maybe one of the few characteristics which the selected twelve have in common. The selected candidates are: Menchina Ayuso, Sergio Belinchon, Naia del Castillo, Oier Etxebarria, Susana Garcia Romanos, Diana Larrea, Juan Jos* Lesta, Maider Lopez, Moises Manas, Joan Morey, Valerie Prot and Pepo Salazar. 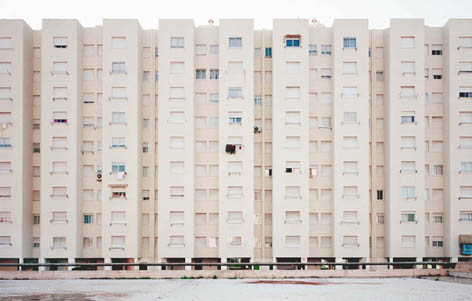 The proposals take in fashion, as in the case of Joan Morey who displays the image and the advertising spot of a new perfume; photography, where Sergio Belinchon’s sequence about the suburbs of urban areas, places with neither history nor memory, attracts attention; advertising, where Menchina Ayuso recreates a fake television programme set to criticise advertising forms and Pepo Salazar builds a set, where pop culture and advertising objects and images circulate. You can also see installations – reflections, paintings artistic works for the net…

This year the show also has an added attraction, in that it will go to Latin America, where it will travel to different locations.