With the growing interest for Asian films with the remake and adaptation of Asian films in the West, what better and more exciting time to focus on Asia than now as Singapore plays host to the world’s media industry at Asia’s most prestigious trade event, the Asia Media Festival. 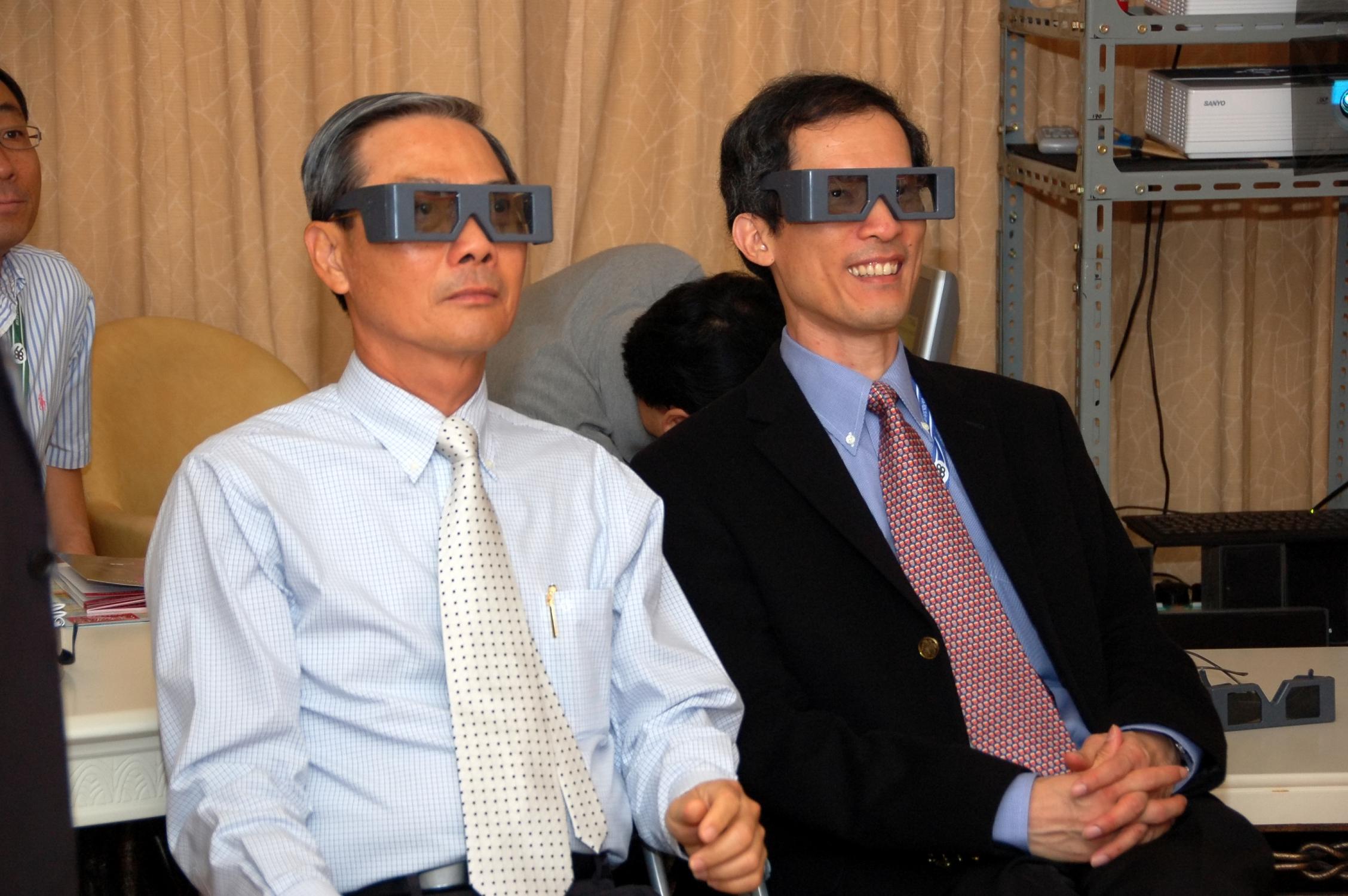 Featuring an array of trade events and award ceremonies, attended by more than 290,000 participants from 49 countries, the Asia Media Festival showcases the rich and exciting works of Asia’s best. The festival creates opportunities to exchange and expose works, to share thoughts and points within the media community. All while celebrating the achievements of the past year, displaying the richness of talent contained in Asia. 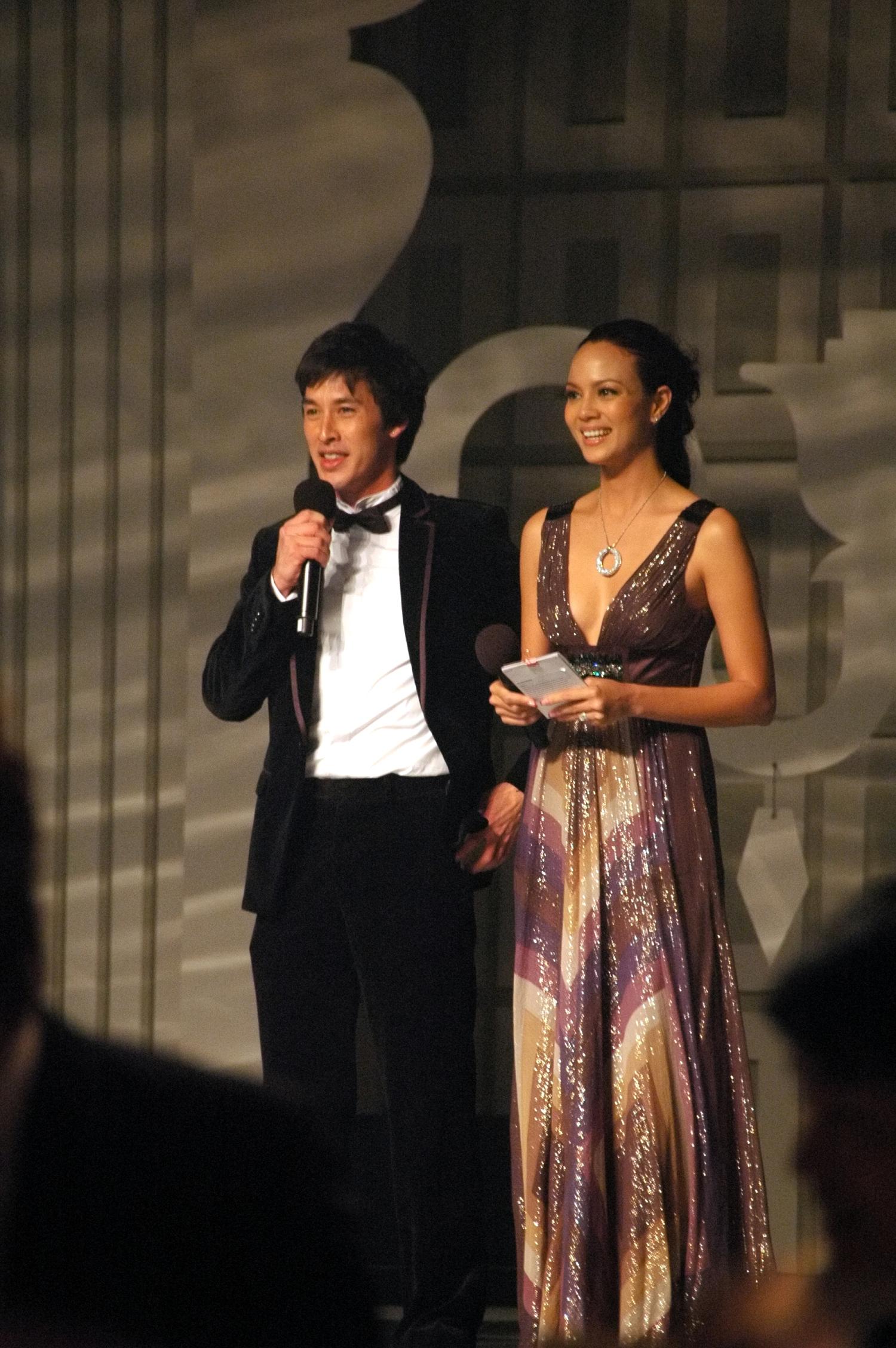 The Asian Television Awards 2007 adds a touch of glamour to the festival as it pays homage to the talents of Asia. The awards recognise the best of artists, programs and broadcasters through twenty nine categories. From Terrestrial Broadcaster of the Year (Mediacorp Singapore Pte Ltd.), Best News Programme (Subic Rape Case Promulgation Bundila ABS-CBN Broadcasting Corporation) to Best Drama Performance by an Actress (Gina Pareno For Remembering-ABS-CBN Broadcasting Corp.), Asian television strives to bring engaging and refreshing works to audiences. 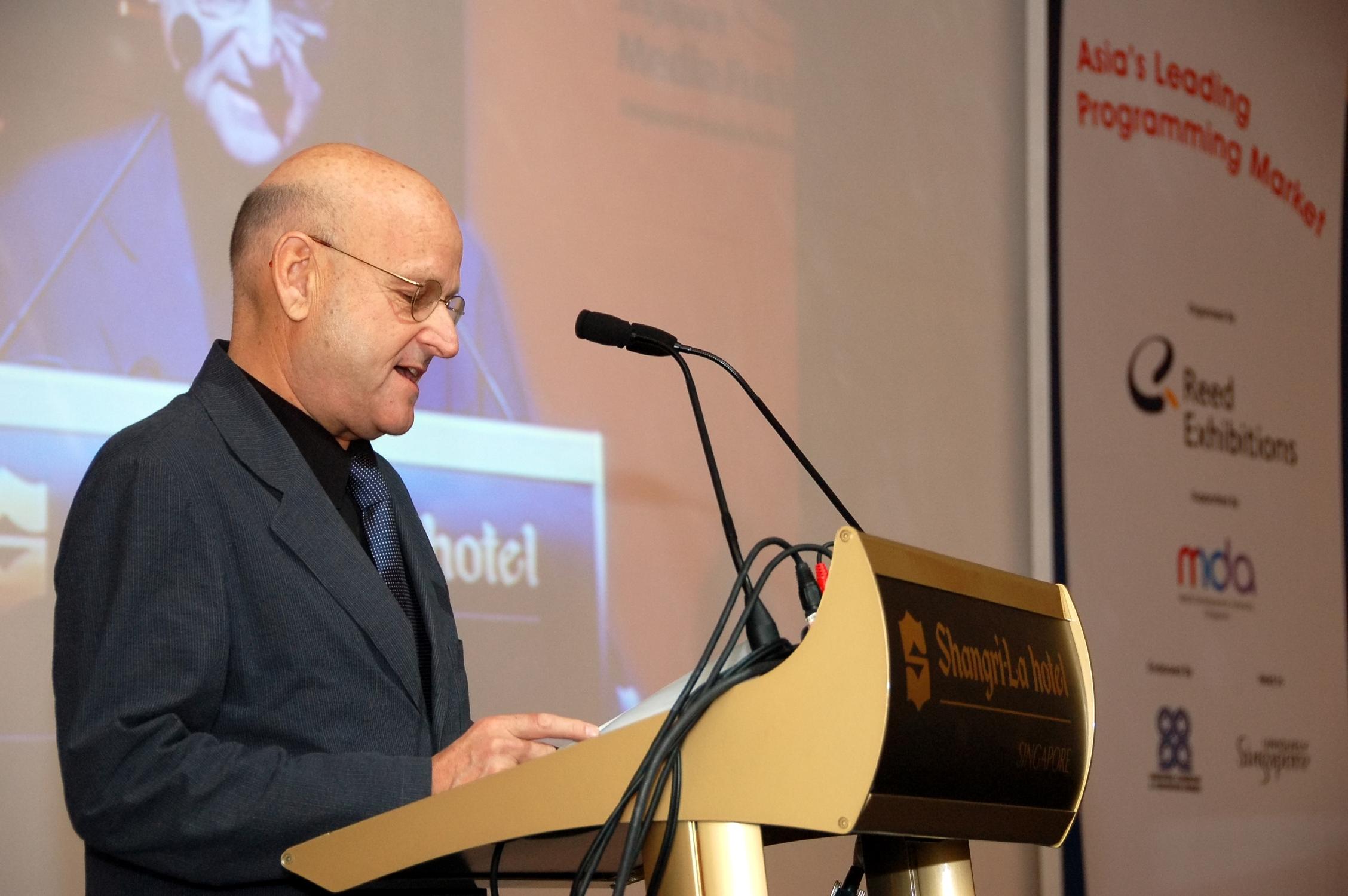 Mr Edward R. Pressman, producer of “Wall Street”, “American Psycho” and “Thank you for smoking”, gave a speech at the Media Financing Forum.

Funding is a key imperative to realise any project. In the recent year, the media financing sector in Asia has enjoyed immense growth to the tune of a USD 150 million. This growth is reflected in the Media Financing Forum which provides an opportunity for key players in the industry to share their visions for the industry. Held for the fourth time, this year’s forum focuses on the international nature of film production, promoting collaborations across borders to strengthen Asia’s position as a film hub. To further reinforce the support, Memordandums of Understanding were signed between Singapore and the Philippines, and Singapore with Canal France. 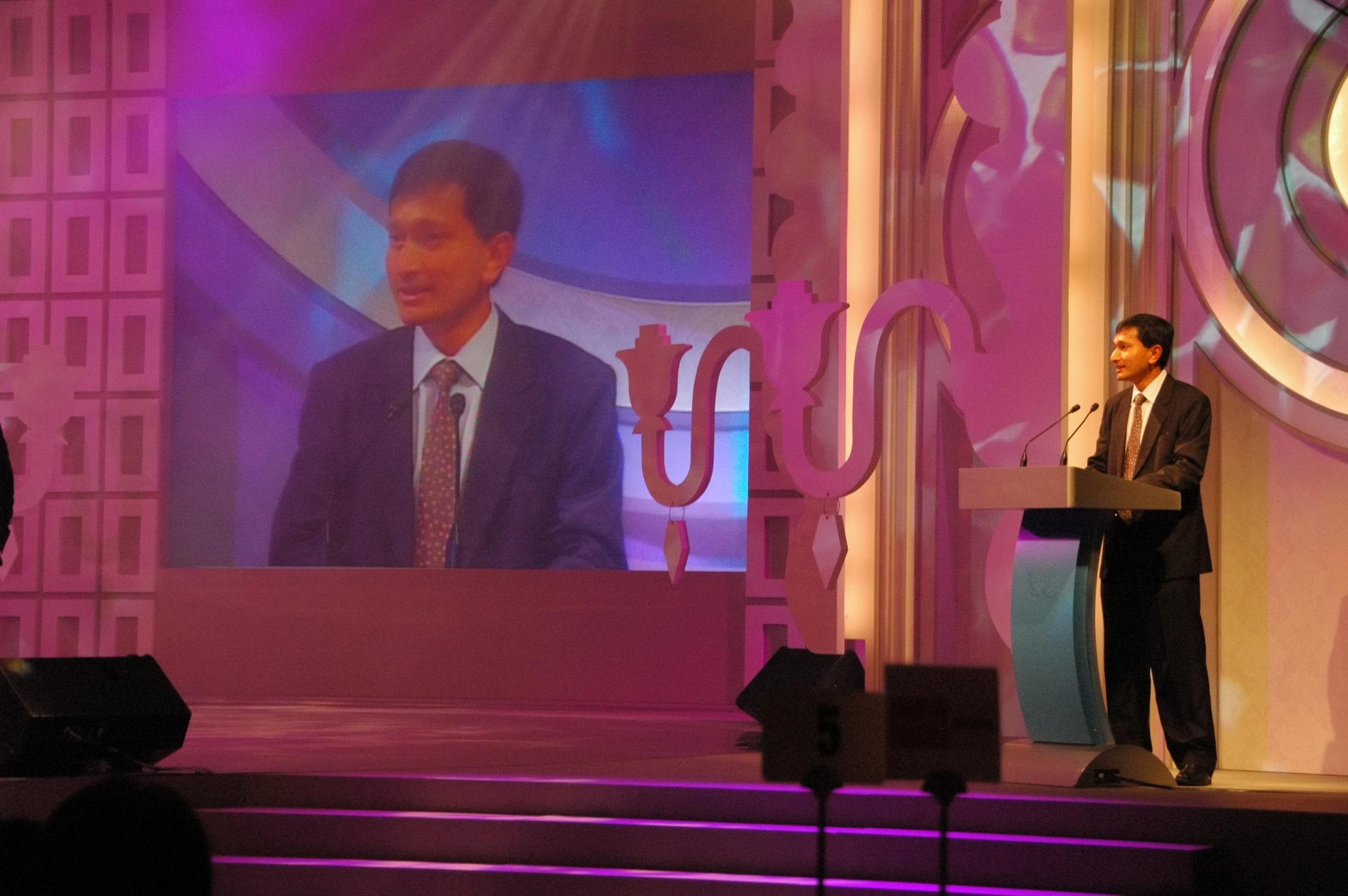 Though a trade event, the public was not left out. Outreach efforts to the man on the street on the possibilities of media ran in parallel as part of the festival. Activities such as the WCG Asian Championship Online League attracted gamers from across the region, while the National StrITwise Challenge introduced students to interactive digital media through a series of workshops to compete using their newfound skills to create innovative works.

Media encompasses a variety of mediums that we interact with on a daily basis. Through the support of such festivals, the interface of media grows with quality and quantity.