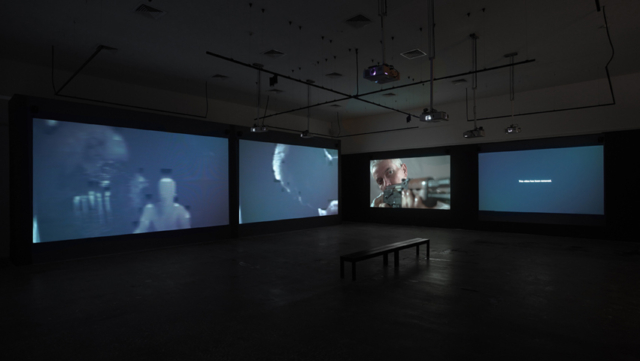 Australian band King Gizzard & the Lizard Wizard was scheduled for the Red tent but the band had to cancel their European tour due to some health issues with his vocalist so the organization covered the spot with the London-based math rock band Black Midi. The tent was full to see the multi-instrumentalists’ full-on performance. 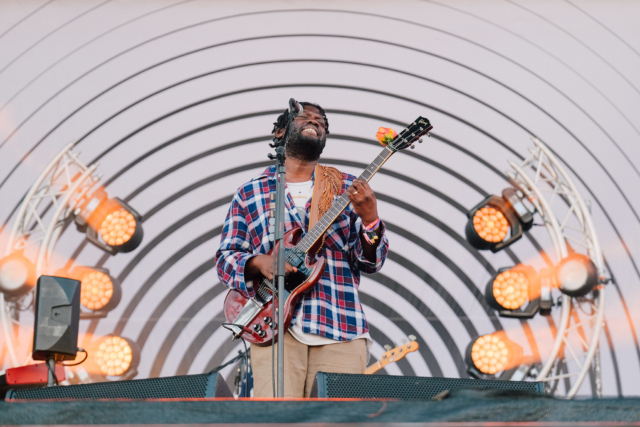 On the main stage Michael Kiwanuka and his band performed a beautiful show perfectly suited to that moment on a warm evening when the sun is setting. The Hammond sounds, exceptional choir and groovy vibes melted together under the unexpectedly warm Finnish sun. They transported us to the summer of love. One of the special moments of the festival this year, for sure.

All that was happening while a big expectation was growing in the air because Nick Cave and the Bad Seeds were set for 9 pm. It’s been three years since the band’s last tour. Furthermore, it is the first tour after the band released Ghosteen and Carnage, which complete the trilogy together with Skeleton Tree arguably the darkest and most intimate work of the band since Mr. Cave experienced the tragic death of one of his sons.

All in all, FLOW Festival organization. including Artistic Director Tuomas Kallio, was very happy and proud to see FLOW coming back with a great energy, after 2 years of lockdown. People and artists made the most out of the occasion and put the Flow Festival back on the forefront of music festivals in Europe.