Although the ways of their expressions were different, you could see the amount of time they dedicated to their work and their craftsmanship. 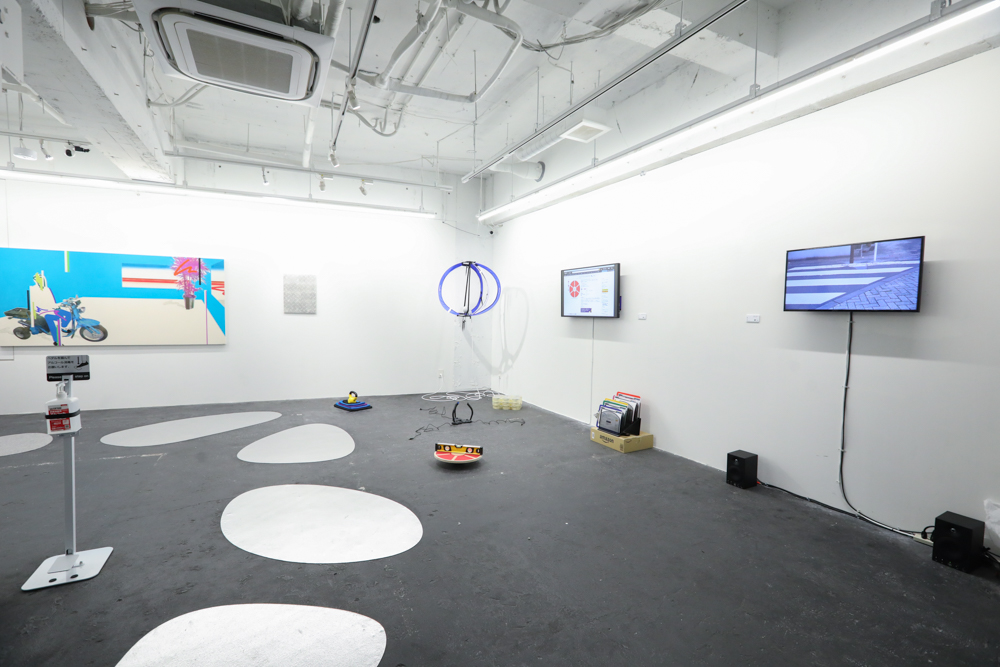 Some of the artworks incorporated the latest technology. Makoto Amano visualized “the noise” that disappeared with the noise-canceling technology for earphones in a video format; Hoshino Takahashi explored the relationship between numbers and colors and expressed it as ‘synaesthesia’; Bison developed an AR app; Haru Matsuda exhibited what he called a “VR print” – an interactive VR art drawn with VR, but presented as two-dimensional art. 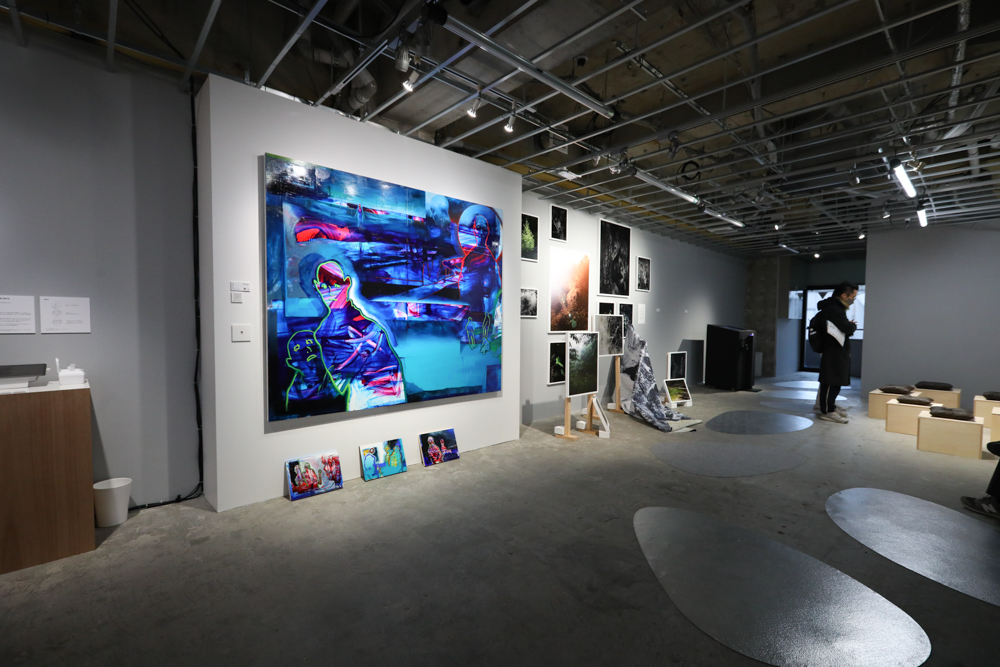 Alongside the exhibition, a one-day town hall presentation was held at Hollywood Hall in Hollywood Plaza in Roppongi Hills on the 19th of March. 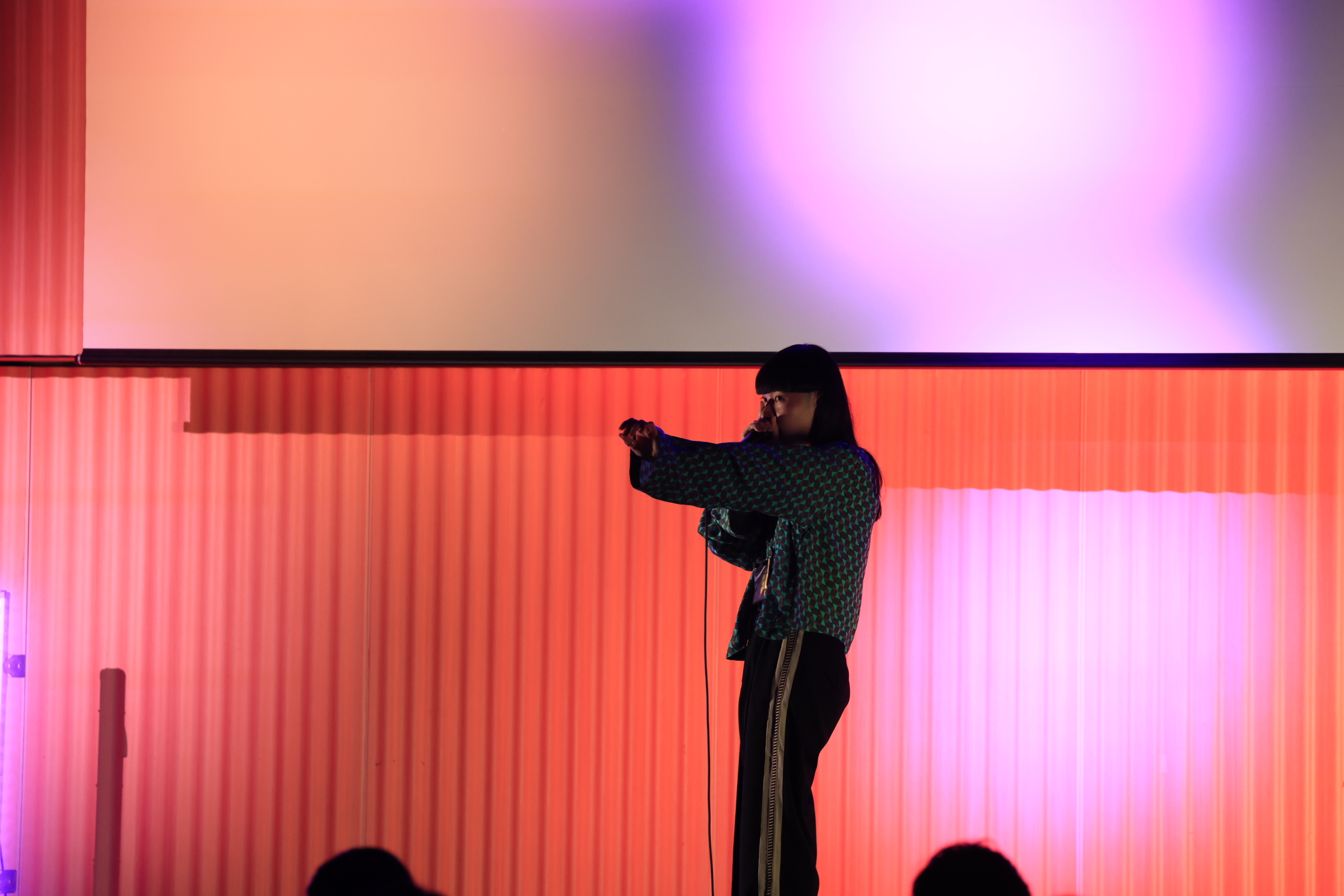 The event included a screening of the feature film “Alien Painter”, directed by Seiyo Hotani, featuring the King of Rap, Ryofu Karuma, and the King of Comedy, Jiro Sisonne. There were also screenings for short animation films and documentary films and stage performances by a wide range of artists, from SHOW-GO, a world-class beatboxer who has been getting recognition globally for the last few years, to classical music.