Modern people tend to forget this universal truth; the feeling that the earth is home, and that everyone is part of nature. The performance, “Play with the Earth” at Zushi Bunka Plaza Hall on October 10th, instinctively evoked these ideas. 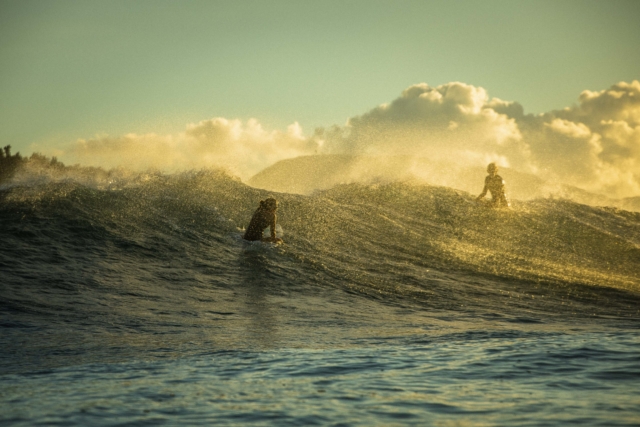 “Play with the Earth” is a live performance and an art work composed of video and music by CINEMA CARAVAN (CC), an artist group that develops mobile movie theaters in Japan and overseas. It’s completed with a video recorded by Rai Shizuno, a CC representative photographer, traveling the world and a live music session by a related musician. They have performed at places such as Basque in Spain, Jogashima Island, and Zushi Beach Film Festival. Since the videos are updated as they change places and the live music performances by the musicians are also polished as they play more, their works have been well received as ‘a never ending road trip movie’ since no audiences can have the same experience twice or more. 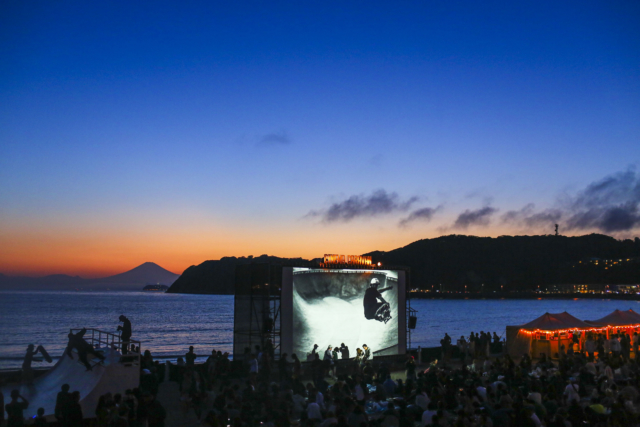 Gathering was prohibited all over the world in 2020. The Zushi Beach Film Festival was canceled, so that the performance at their home did not happen, however, their work was used as the opening work of the Zushi Art Festival in October. They invited a singer UA as a special guest and did a special performance together.