Arguably some of the best design studios in the world, Universal Everything are leading the race pushing the boundaries between motion graphics, user experience, VR, Digital Art, and more, in our current digital era. As a matter of fact, Founder and Creative Director, Matt Pyke is a former member of the legendary British graphic design studio, The Designers Republic whose HQ is based in Pyke’s hometown, Sheffield. We had the opportunity to speak to Pyke about the current digital realm, his research work in the field, and also about the launch of What is Universal Everything?, the studio’s first body of work compilation in a 384-page hardcover book. 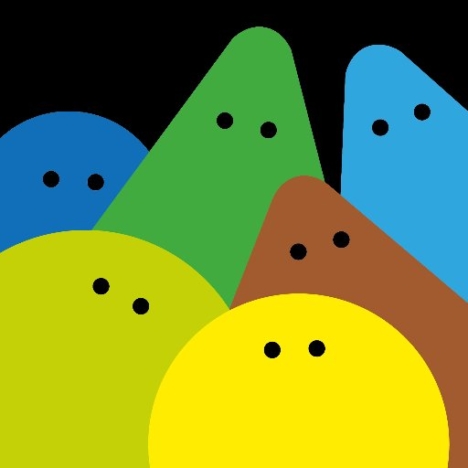 For a few years, you worked with Ian Anderson and Nick Phillips at The Designers Republic in your hometown, Sheffield. Please let us know about that experience. What did it mean to you working with this local heroes at the time?

I was fortunate to be hired by the studio I idolised, joining at the peak of their fame and success. The benchmark was so high I learnt quickly to keep pushing and innovating harder. Ian and his team were amazing people – funny, down to earth, brave and impeccable taste for design.

SHIFT started out as online media in 1996 – a true pioneer. The Designer Republic (TDR) have collaborate with SHIFT in the past. Did you know about SHIFT previously?

Yes, I designed projects for SHIFT whilst working for TDR!

How did the idea about creating your own company come about?

TDR was mainly a print design studio, and I was obsessed by the potential of graphic moving image – online video, flash websites. I had began to develop my own visual style, evolved from the familiar TDR style. After 8 years at TDR I took the difficult leap to establishing my own studio.

How many people work at Universal Everything studio nowadays?

Future You installation at AI: More Than Human, Barbican, London

Is there any other office apart from the one in Sheffield?

My regular collaborators each work from their own studio spaces, in London, Brighton, Manchester and the Somerset countryside.