At the 29th Stockholm International Film Festival they have continued pushing themselves to bring the most attracting selection of films. The festival has become a window to the world. Almost the half of the attending directors this year were female. This year women have received more attention than ever. Furthermore, this year’s winner of the Lifetime Achievement Award is a woman, for the first time ever. It went to Canadian film director Mary Harron, who despite having directed cult film American Psycho or worked on TV series like Six Feet Under, she’s better known for telling female stories. Stockholm Visionary Award went to Iranian film director Asghar Farhadi, who have won the Academy Award for Best Foreign Language Film twice – only two legendary film directors did that before him, Japanese Akira Kurosawa, and French René Clément. “It is an honor to receive the Visionary Award,” said Farhadi, and he continued “Especially because it provided me with the opportunity to be in Stockholm and to meet and converse with students and cinephiles alike. My best wishes for Stockholm International Film Festival”. 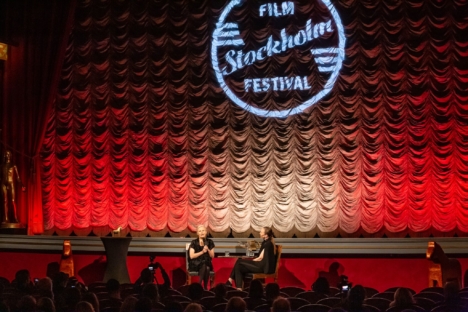 The winners premiered their latest features also, Charlie Says, where Mary Harron explores the psychology behind the three women who were sentenced to death in name of Charles Manson; and Everybody Knows by Farhadi, a thriller set in Spain. The film opened 2018 Cannes Film Festival and is screening worldwide as you read this. 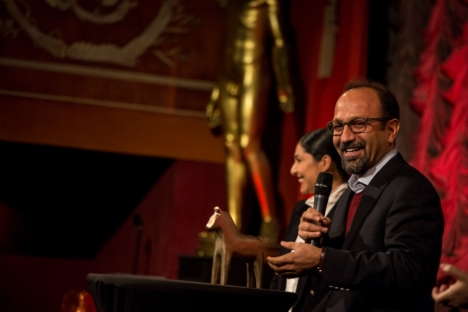 150 films from sixty different countries in the world screened during this twenty-ninth edition. To get just a taste of it, some of the titles which acquired greater attention this year are the already mentioned Everybody Knows by Asghar Farhadi, The Favourite by Yorgos Lanthimos, Wildlife by Paul Dano, Vox Lux by Brady Corbet, and Suspiria by Luca Guadagnino. The “The Lifetime Award is a career prize. The reason Mary is the first woman winning it is because not that many women have a career in film and when you look at her career is twenty-three productions, including TV. We are very proud of that,” explain Git Scheynius, Director of the Film Festival.