Alvar Aalto is the most important artistic figure from Finland. Architect and designer, Aalto has conceptualized everything from entire urbanization plans across Finland to furniture design, lightning work and fine art. He is the founder arguably of the most important Modernist movement in Scandinavia, ARTEK, which was created by the combination of the two words Art and Technology. 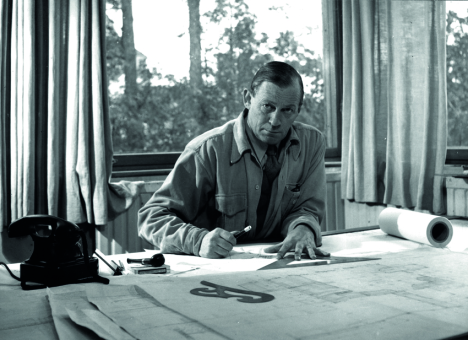 The Art Museum of Helsinki, Ateneum – a member of the Finnish National Gallery – is currently exhibiting Alvar Aalto – Art and the Modern Form this is Aalto’s major retrospective to date, due to it is not just about Alvar Aalto’s work but some representative members, friends and colleagues from his artistic collective and global network including the likes of American Alexander Calder, Frenchmen Fernand Léger and Paul Gaugin, Spaniard Pablo Picasso, German-French Hans Arp and Hungarian László Moholy-Nagy. Curated by Jochen Eisenbrand from the Vitra Design Museum this exhibition focuses on Aalto’s work between 1920s – 1970s, showing his organic design language which interacted with the previously mentioned visual artists of the age. 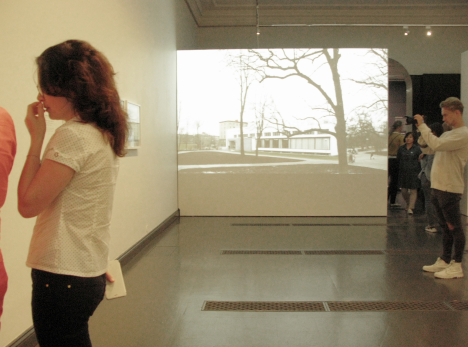 Alto opened his first architectural office in Finland in 1923. One year after that he got married and spent his honeymoon in Italy, whose renaissance architecture and classicism were important sources of inspiration for him. Functionalism was the vogue at the end of 1930s, specially through out the area which comprise Germany, the former URSS and Scandinavia. 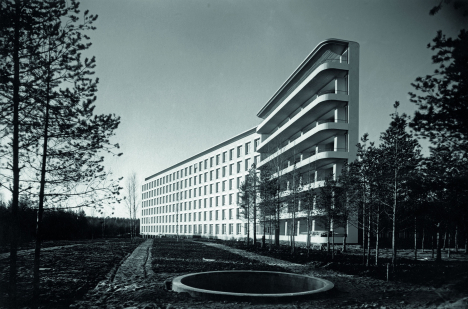 When Alvar Aalto together with his wife Aino Aalto, Maire Gullischsen and Nils-Gustav Hahl founded the design firm ARTEK in 1935, their goal was bold and ambitious: to create a fusion of modern art, industrial design, interior decoration and “propaganda”, by which they meant publications.