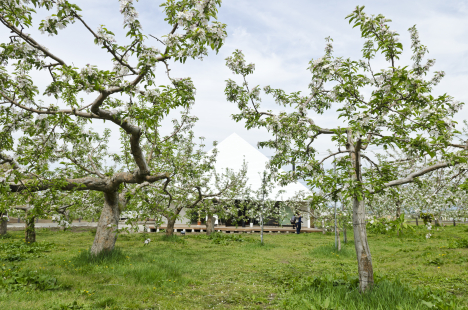 At the entrance of the Ringo Park, there is a little cider factory called “kimori” stylishly designed by Hirosaki-based architect, Manabu Aritsuka. People can enjoy cider and the view of the apple garden. The area around this winery is a national special zone which has looser criteria of brewing. It is run by local apple farmers and serves original cider. 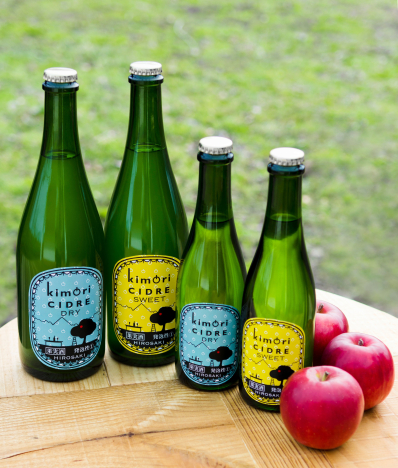 Homemade design of the bottle label with illustration and communication design are designed by the branding group “tecoLLC.” It was founded by Shoichiro Tachiki, a main member of AtoZ. It is a design of new food and life by the Tsugaru people.

Also, there is a food creator who serves original wine at his restaurant, which is produced in the same zone where he takes part in this privileged brewing. 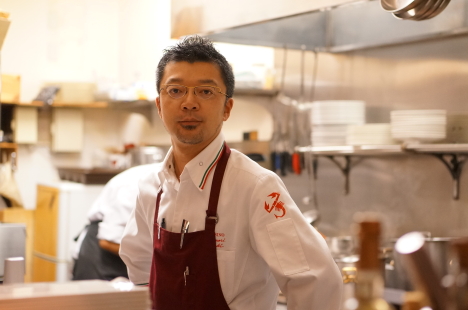 Michiaki Sasamori, the chef of an Italian restaurant “Osteria Enoteca Da Sasino” creates unique Italian dishes with a given rich nature from the farmland. He is particular about his home in Tsugaru and owns his own garden of vegetables and sometimes goes fishing of tuna that sometimes weigh over two hundred kilograms. 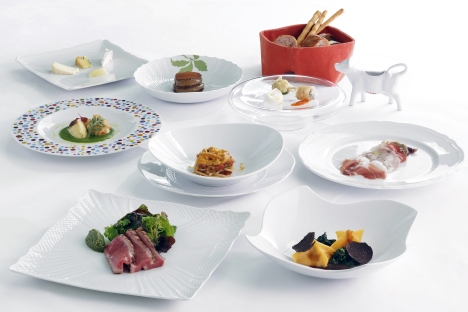 His skills attract international attention and a restaurant in Copenhagen “NOMA” have also asked for a collaboration with him. 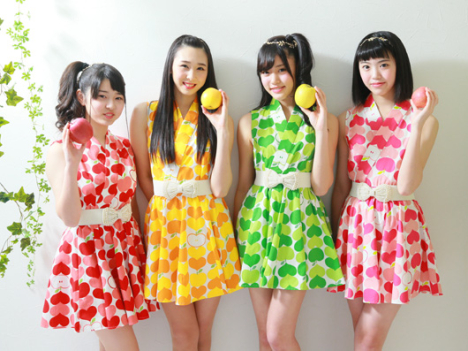 Hirosaki Design Week further develops the creative sense in which the city already had. Music is also an important part of the Hirasaki creative sense. At Hirosaki castle, the location is filled with cherry blossoms in spring. During this time, the “Hirosaki Music Festival” is was held. Local girls organize a group, “RINGO Musume” (photo above) for the promotion of “RINGO.” Also, a mascot character “Nyangostar” plays drums and people enjoy his unique performances which have become popular on video-sharing websites.

In Hirosaki, local people cultivate local creative scenes and there are many old buildings because it didn’t have damage during the war. Regardless of the season, people can enjoy the city, such as cafes which serve sweets using ingredients from the local farms and Japanese bars where you can taste food from the ocean and mountains with sake. Hirosaki Design Week helps to develop such rich resources for the future.