Zeitgeist is the spirit of the time encapsulating the beliefs and mindset of the individuals of a society. The beginning of the 21st Century unleashed a cultural crossover triggered by a new level of digital communication. Filmmakers and digital artists exhibit their bodies of work at contemporary art galleries around the world, leaving a legacy for generations to come.

Berlin-based concept design and visual artistic studio Zeitguised develops pioneering work to synthase 3d-stereoscopic visual realities. Using algorithms as a creative tool, this award-winning digital art studio stands out for their unique approaches exploring different realities.
Their work blends physical phenomena and biological organisms in all shapes and forms. They like to refer to it as “Synthetic Art”.

We spoke to studio founder Henrik Mauler to get to know more about their fantastic progression. 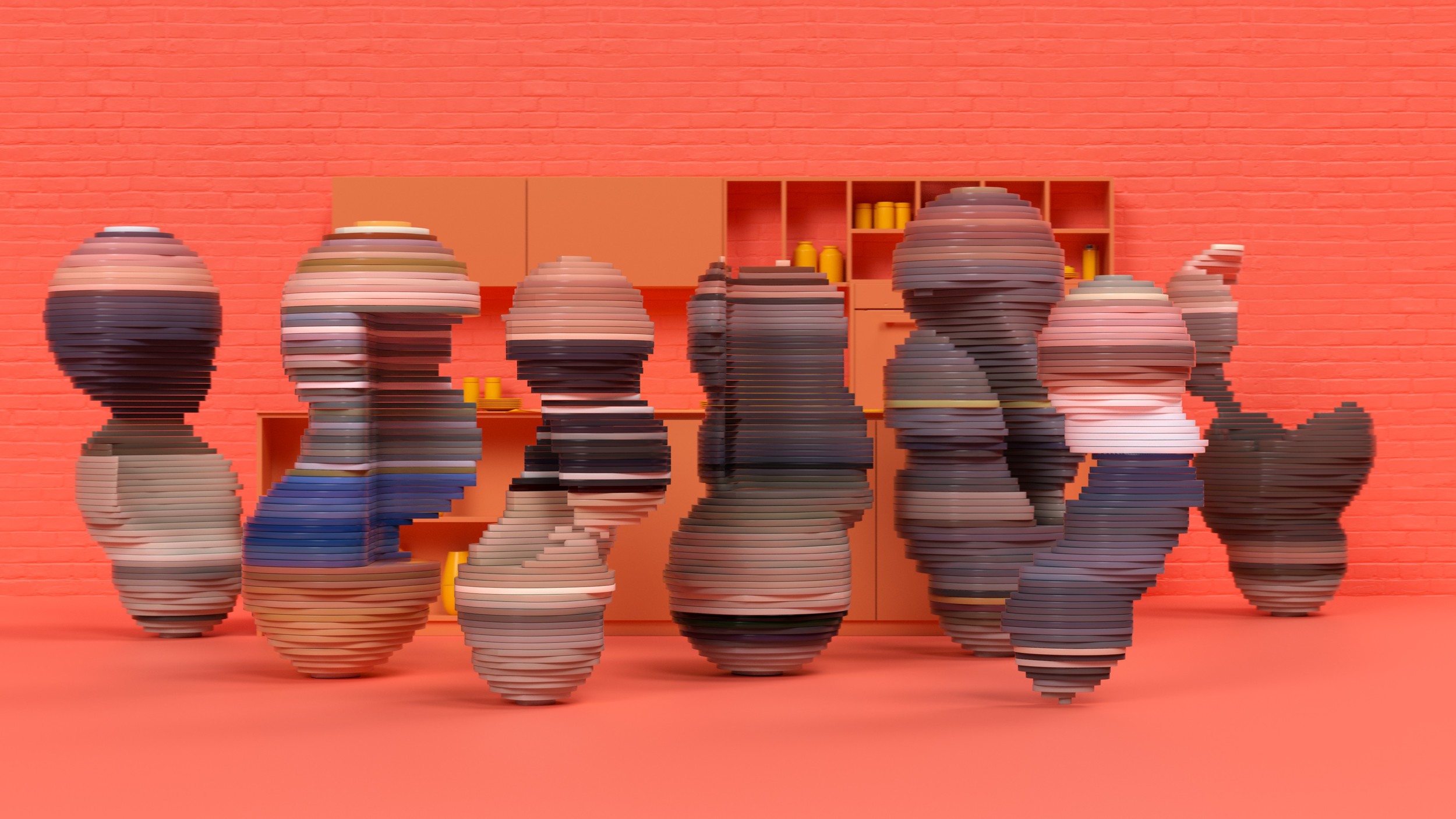 Please tell me about Zeitguised. When did you start off?

We started off as an artist duo in 2001 and underwent many transformations as a studio over the years. We now are a small group that is tightly networked with other artists and designers, which enables us to contract and inflate up to twice our size or more.

You work digitally with textures, shapes, lights, etc.  and experimenting with algorithms, and complex combinations.  Could you be so kind to explain us the creation process briefly?

We work entirely in a 3d simulated space in which we create geometries devoid of physical qualities. Then we use light simulation software to mimic the perception of light and reflections and visual surface material qualities, to trick our human perception apparatus into taking what is projected onto a 2d screen as proof of existence of solid matter. While this used to be a pretty messy and artisan hand craft, the tools to synthesize visual realities and reproduce them are becoming more and more streamlined. We are seeing a revolution happening, one that most people who were not insiders of the trade thought had happened a long time ago: when software and algorithms running on computers are actual creativity tools with their hand in the design process, rather than just a digital version of simple manual craft tools.  Our goal has always been to break the unquestioned technical mimicry of realism by a playful flirt with abstraction.

Do you film anything or just use specific modeling software?

We simulate photography and filming within software packages like Cinema 4d and Houdini, and many other interesting applications. New software tools are essential to our work process, either acquired or self made. Usually, nothing is photographed or film and we take pride in the fact that in most of our work nowadays, everything is entirely man­made, synthetic, or as we like to say 0% organic.

Your work experiments with patterns, living forms, and the contrast between shapes. In other words, you bring to life illusionary worlds and living things otherwise no existing. How would you put this in your own words?

Our interest is not limited to physical phenomena but also extends to biological organisms in all shapes and forms. Again, not recreating it with digital means and figurative mirroring, but rather inventing worlds and possible concepts of beings and things that can hold up in complexity to the one our senses find in the physical world. Digital work reaches a satisfying level when it emancipates from older mediums and copying the physical by elevating to new aesthetics and visualizing unseen thought concepts. 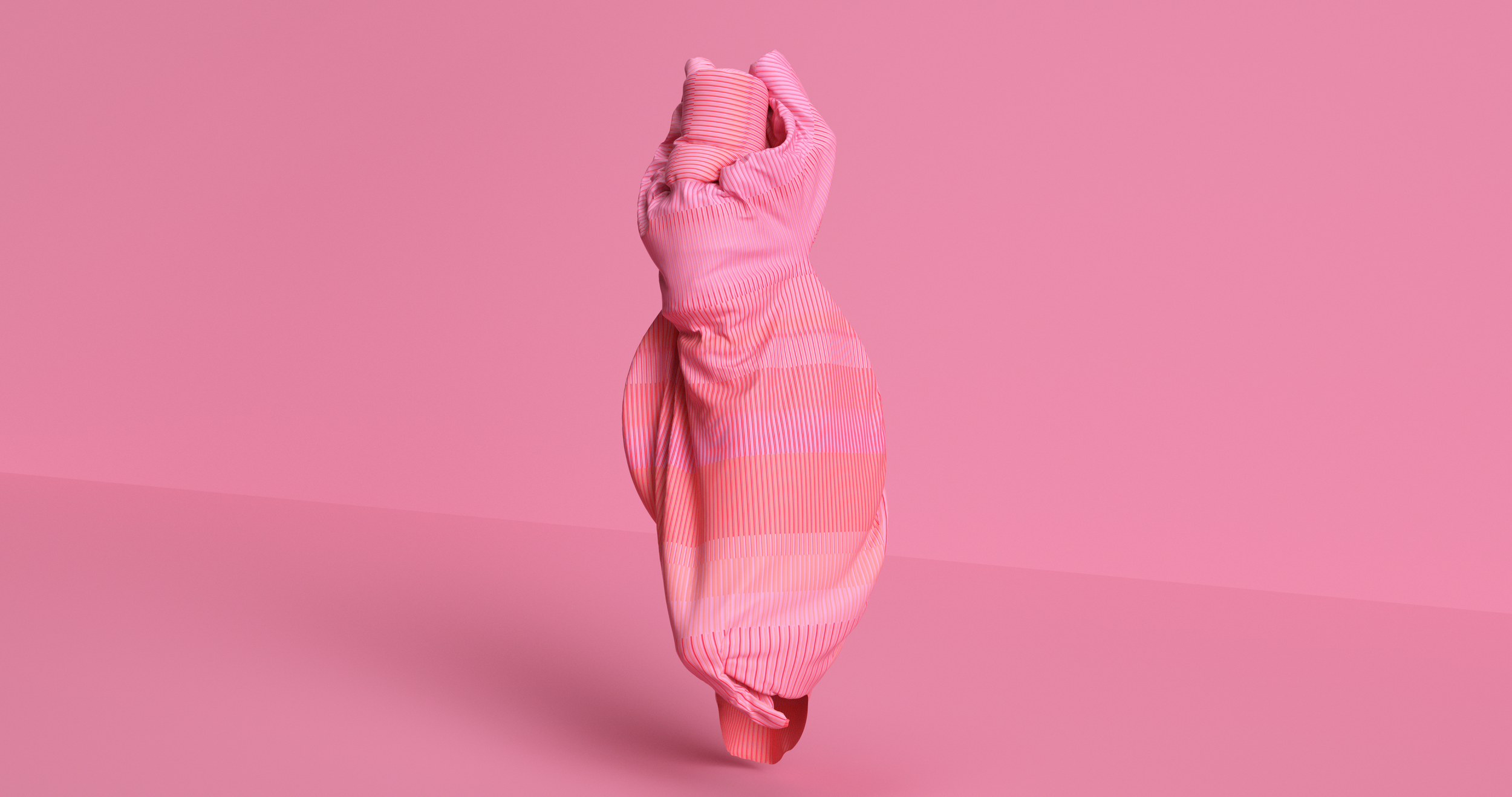 How would you define synthetic art?