Do you know Fernando Trocca? He is a renowned chef from Buenos Aires. He owns “Santa Teresita” restaurant in the beautiful Uruguay, he is the executive chef of “Sucre Restaurant”, he has designed the menu of “Fresco Restaurant” and he recently published her first book. We had the lucky chance of interviewing him, a busy man. 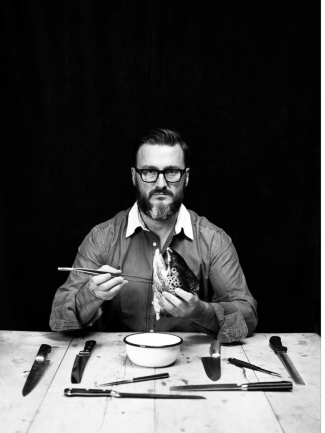 Can you please tell us a bit about your story as a chef?

I started when I was 10 years to look at my grandmother Serafina, I was very close to her during my childhood. At the age of 18 I decided to go into the gastronomy and I worked in Buenos Aires for 5 years, until I could travel to Europe. There I’ve worked in Italy, Spain and France. In 1992 I opened my first restaurant “Llers” until 1997 where I went to live in New York for almost 4 years. I returned to Buenos Aires and opened Sucre in 2001 –which is still open-. In 2007 I moved to Mexico where I had lived for almost two years, place in which I enjoyed a lot. In 2013 I opened my own restaurant “Santa Teresita” in Jose Ignacio, Uruguay. And I’ve also been working for Gaucho in the last 8 years in the UK.

What do you like most about what you do?

Cooking, cooking and cooking, besides I enjoy a lot creating work teams. 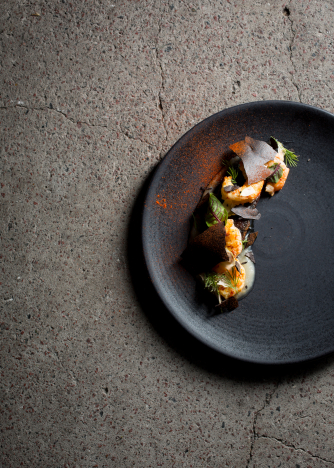 How is it to work in gastronomy in Buenos Aires?

How was the experience of opening a restaurant in New York?

It was like entering the world’s championship, a big experience. 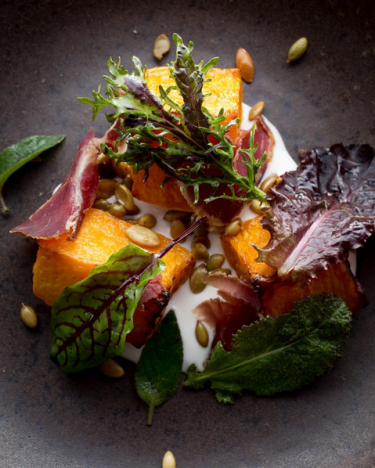 What things inspire you?

What are your upcoming projects?