Blue Print, 2-21 mars
Verrecchia & Partners present Blue Print by Melet Mercantile: A composition of indigo objects collected through decades of traveling around the world. A series of framed compositions, juxtaposed on blue prints and a limited edition book are available for sale. Here’s a selection of other indigo products.

Lola James Harper
Lola James Harper unveils a new candle, inspired by colette’s stock, echoing their first olfactory impression during deliveries. A mixture of wood, paper, cardboard and fig tree. A little piece of our home… in your home!

Le Gramme Guilloché
Le Gramme introduces the guilloché bracelet, a new assembly in 925 Sterling Silver. Inspired by meat mallets, the collection features a new guillochage technique for jewelry with a mark, like a fingerprint. Available at colette in worldwide exclusive. 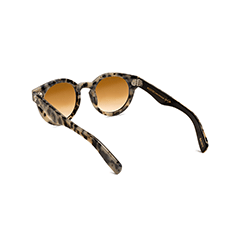 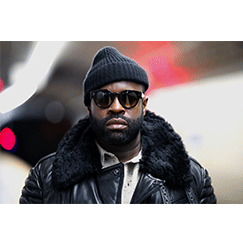