A Design Film Festival 2014 has literally taken off into the skies! With Singapore Airlines as a key collaborator, the curated range of films are screened on Singapore Airlines’s in house entertainment KrisWorld from September to December. Reaching to over 50,000 customers daily on their commute in the sky. 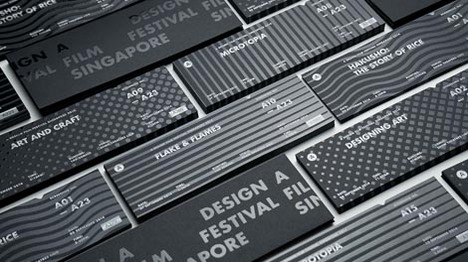 Meanwhile on the ground, Asia’s first film festival dedicated solely to design features moves into a bigger venue in the heart of Orchard Road, a change from last year’s the School of the Arts [SOTA]. The fourth installation is themed “On a Scale of Art and Design” and introduces a select and captivating curation of 12 design films that explore the boundaries between art and design, function versus expression. An entire run of design related films is a breath of fresh air and this year’s selection comes from over 100 films that span across disciplines including art, architecture, craft, photography and fashion. 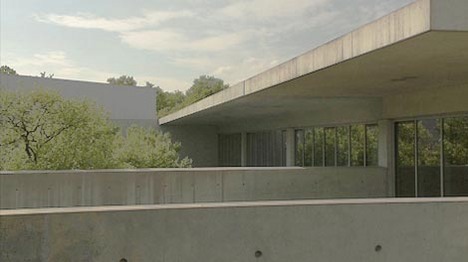 “Tadao Ando: From Emptiness to Infinity” takes one on a journey of the Japanese Architect’s works and philosophy. An accessible and engaging architectural documentary, Ando’s humour is brought out through his interaction with colleagues in the office. From early works in Japan such Rokko Housing One to famed Church of Light and Benesse Art Site Naoshima to his more recent ones in Venice and Milan. His approach and strategies to time, space and nature is made straight forward and his architecture approachable in this journey by Mathias Frick. 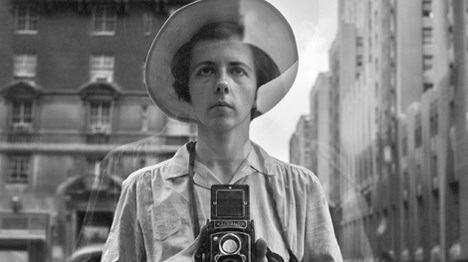 “Finding Vivian Maier” sees John Maloof’s determination to uncover the person behind the amazing contemporary body of photographic works uncovered through boxes of negatives in a thrift auction house. A nanny by day, photographer in between walks, Vivian Maier went to great efforts to cover her true identity. Interviewing her former employers and children whom she took care of, the portrait of Vivian makes one question the person behind great works. The aura of an artist. A journey that went from New York City to a tiny French village, Vivian’s works have finally come to light. 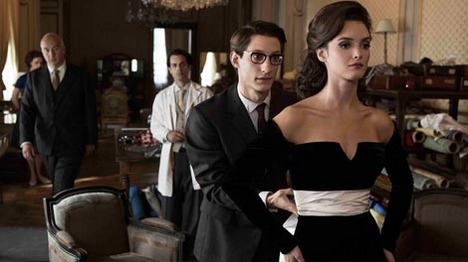 “Yves Saint Laurent” brings us back to an exciting era of fashion, breaking norms, finding oneself and defining one’s design vocabulary. Starting off at the auction of the century where Yves Saint Laurent and his lover’s collection of beauty is available for public consumption, we vie back into an unsettled era of war where young Saint Laurent starts and develops his fashion career. Not everything goes smoothly and the tale of love, conflict and identity brings the YSL brand closer to one’s imagination.