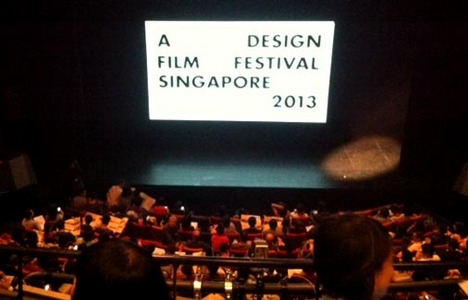 First conceived in 2010 as Asia’s first film festival dedicated solely to design, it has since travelled to USA, Germany, Portland, Taiwan and Thailand. Conceptualised and presented by local multi-disciplinary studio Anonymous, this year’s selection featured 12 design documentaries that follow that inter-disciplinary philosophy. Across a span of 2 days, the disciplines range from artisan crafts in Japan, master planning and architecture, the reconstruction of the World Trade Center in New York City, to the globalised and growing world of Mega Cities. 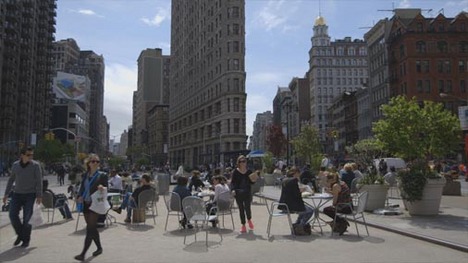 Highlights include opening film, “Tema Hima: Time, Work and Life in Tohoku, North East Japan.” A series of 7 short films which were originally shot for an exhibition on the food and living spaces of the Tohoku region. The film brought the notion of craft and dedication to the forefront. Showcased in its entirely for the first time outside of Japan, local audiences were thrilled to discover local counterparts such as the rice dumpling and the fried dough fritter in Japan. 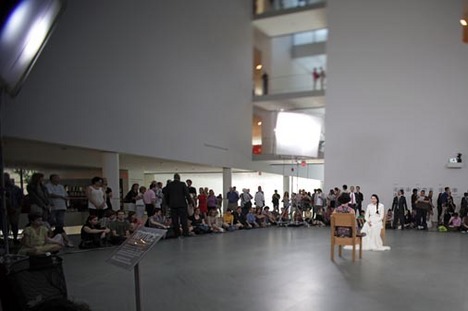 “Marina Abramovic’s: The Artist is Present”, featured Abramovic’s retrospective exhibition at the Museum of Modern Art (MoMA) in New York City in 2010. The film brought viewers on her journey to seek affirmation for her career spanning across 4 decades. MoMA featured over 50 of her works, covering interventions, installations and images. The film brought viewers closer to the artist, her childhood, her love life and her journey to stage the show. Performing an original work that marked her longest solo piece to date [lasting 3 whole months!], the film documented visitors who were invited to sit opposite her for a duration of their choice, interacting, directing and creating the artwork alongside Abramovic. 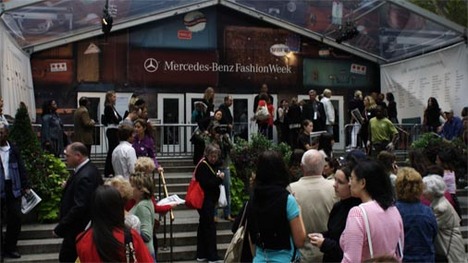 “The Tents” examine the yearly transformation of Bryant Park during Fashion Week. Depicting the rise of New York City as one of the world’s fashion capitals, the interviews with key industry players showcase the dynamism and energy of the New York Fashion scene. From up and coming designers, established designers, celebrities to stylists, see the other side of The September Issue come to life. 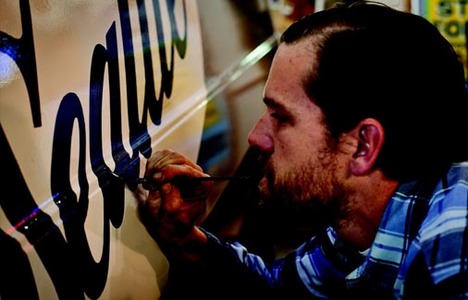 See the invisible art and invisible industry of signs in “Sign Painters”. Be it on building facades, billboards, on the sides of vehicles or shop-fronts, we often take signage for granted. With the development of technology and large format plotting, hand painted signs have been replaced by printed banners and vinyl lettering. All is however not lost, as the film documents the revival and resurgence of this dying art in the United States. 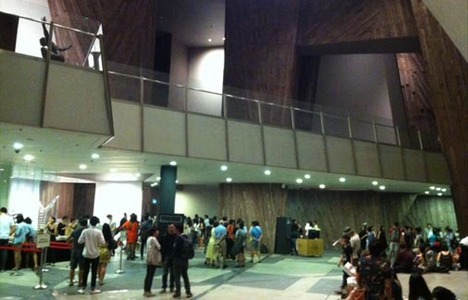 Bringing the Independent into the heart of the city with a BooksActually and Papa Palheta stall, the new venue of SOTA was befitting to the design nature of the festival. Designed by local award-winning architecture firm WOHA, it was a brilliant case of software meeting hardware.