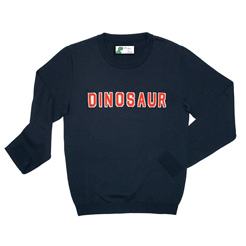 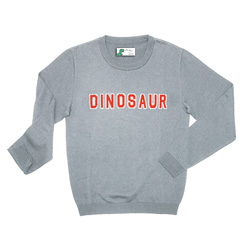 Dinosaurus
A slightly regressive collection from Julien David who plays “L’enfant gâté” (the spoiled child), taking the pixilated dinosaur as his muse! For colette he has created a “Dinosaur” sweater that comes in two colors. In Limited Edition.

22h55 Uka x Nigo
The Japanese brand that takes care of our nails and cuticles has created, along with Nigo (founder of Bape) a scented oil for men. Wear it on your belt in a tube, like an outdoor sports accessory. It also comes in colette blue.

A l’ouest toute!!
Donemat (Which means ‘welcome’ in Breton) to Noël, the Brittany shoe manufacturers who launched in the 80s. Now they’re re-launching their most popular models with a revamped design while preserving their traditional, Brittany-based production methods. And to eat up, the Trinitaine’s biscuits! Exclusively at colette.
And as colette loves so much the west, that’s the perfect occasion to celebrate our 16 years with a limited edition Saint-James t-shirt from Normandy : super collector ! 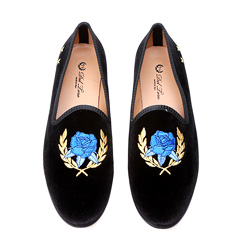 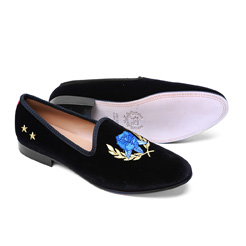 Del Toro x Theophilus London
In collaboration with the brand Miami Del Toro, the singer Theophilus London has created a chic and hip moccasin in keeping with the artist’s personality. Limited edition at colette.