Vacation season was over, and a new school term began in Paris. After the settlement of the hectic fresh start, Paris Design Week 2011 had held from the 12th to 18th of September. 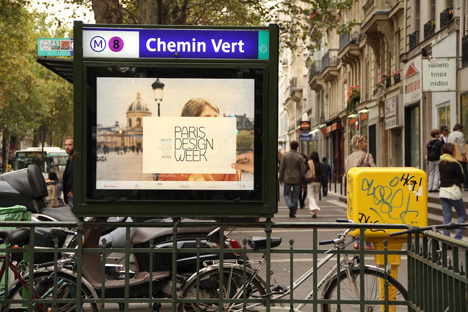 Showrooms, art galleries and institutions in Paris opened up their places for many various events of Paris Design Week 2011 that was held at the same time with Meson & Object, which is a trade show of international interior design and decoration in Paris. To debut the first edition of Paris Design Week, the city was decorated with posters on the entrances of the subway and advertising flags standing right next to the participated art spaces.

Since the event was well organized based on 5 sections, Design, Food, Fashion, Deco and Art, it was easy to look around the art spaces based on own interest with free guide books provided at the event and website posted before the event. 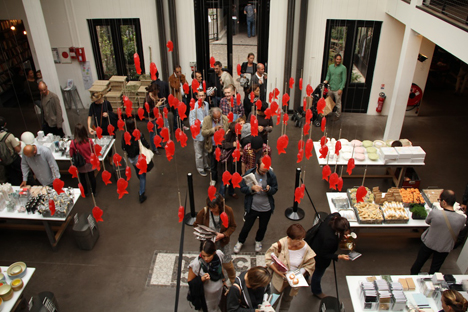 Everyone was welcomed to the reception cocktail parties and exhibitions during the events. Merci a select shop threw a “sugao” exhibition that featured Japanese designs – “sugao” which means “true face” or “as it is”. A lot of peoples showed up for the exhibition. Attractive art pieces that were hanging from the ceiling carved in the shape of a red snapper. 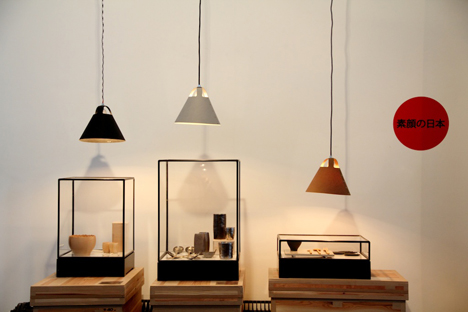 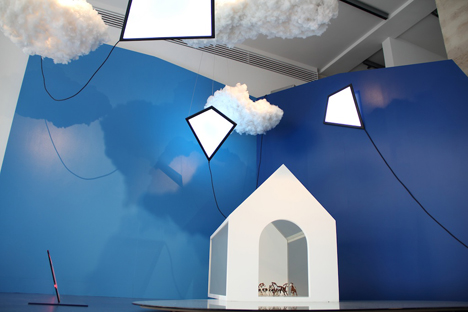 A Glass House Gallery, located in the same district as Merci, revealed a light installation project that was surreal and created a fantasy world. The floating lights in a background remind you of kites floating briskly in the sky. 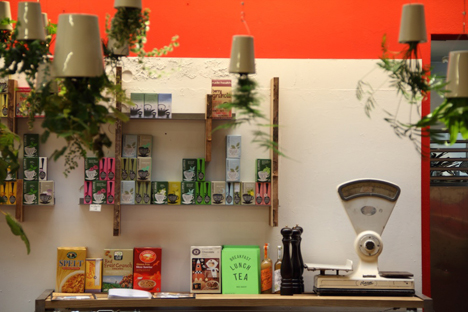 Rose Bakery an organic café expanded to Japan this year also participated in Paris Design Week 2011. Rose Bakery participated inside of La Maison Rouge the modern art institution, and they had a business plan to capture customers by changing their interior design of the café every three months. During the event, Roderic Fry who designed the café held a talk show, and also Paris Design Week Lunchbox was served as a special menu at the café.

Paris Design Week 2011 was not too extravagant like an exposition, but it was a great opportunity to find a new aspect of Paris by looking around each shop and gallery.