The ever-elusive meaning and purpose of art has been fecund ground for plenty of (fiery) discourse; and, in this interminable plethora of words, Trans-Cool TOKYO is a welcome respite. If the worrying issue of art in this day and age lies in its almost didactic and pedagogic mien, the exhibition has bravely stood up against these accusations and instead, served as a breath of fresh air with its unpretentiousness and simplicity. 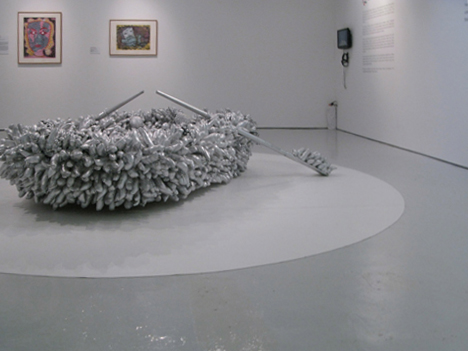 Promulgated amongst the masses as a rare chance to view the works of pioneering contemporary Japanese artists, the exhibition was beyond just a mere presentation of works; it was instead seething ideas cloaked in well-thought simplicity. It is difficult on many levels to hold a contemporary art exhibition and keep things uncomplicated but, the ingenious grounding force of Trans-Cool TOKYO lies in its overarching emphasis of perception as the fundamental starting point. 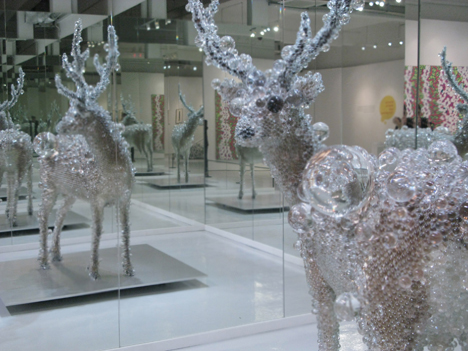 Such emphasis on beginnings inadvertently leads to the artist’s gaze and view of the world- that which indisputably translates onto their works of art. Pieces in the exhibition are distinctly framed by the artists’ worldviews- Kohei Nawa’s Pixcell Deer straddles the virtual and the real with crystal balls intentionally distorting and magnifying a taxidermic deer; Emmanuel Guillard’s photographic installation explores the gritty and dank passageways of lesser-seen Tokyo. No one particular view can be touted as entirely true; it is instead a multiplicity of gazes coming together for the exhibition-goer to discover, concur or refute. 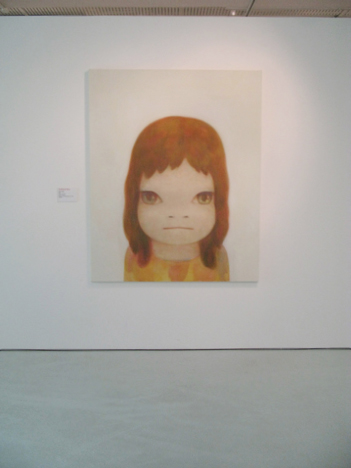 The use of perception also manages to draw into context and environment; critiquing contemporary art to be asunder from history and the culture of the larger society falls short in this exhibition that shows plenty of cultural references- from both present and past. Yoshitomo Nara’s paintings of children glaring wearily at their viewers, not only ironically expresses the Japanese obsession for childlike sensibilities but also highlights a manga-esque influence that is apparent upon first glance. Takashi Murakami’s silkscreen flower prints pay homage to the technique’s long and illustrious history in Japan. These are the seemingly disparate elements that stem from a collective social consciousness which, perhaps, paradoxically has become the zeitgeist of Japan’s contemporary art. 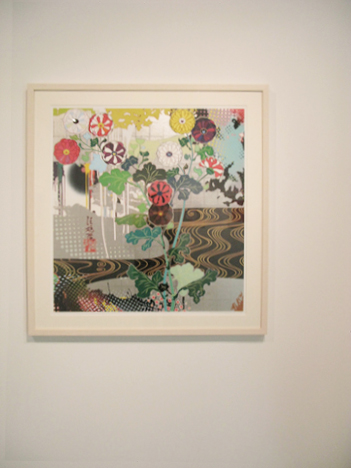 If little is appreciated in the exhibition, at least the acknowledgement of Art not having to exist in a vacuum, gilded with viewpoints of a mere few, would be a valuable take-away. Trans-Cool TOKYO captures art appreciation at its most powerful- an opportunity to pique, an opening for a discourse.