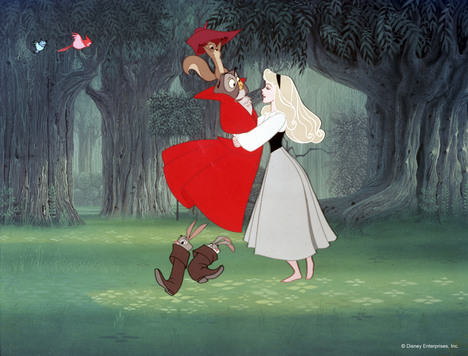 Walt Disney is the grandmaster of fantasy and imagination, adapting traditional European fairytales into animated masterpieces that long withstand time. Responsible for much-loved classics such as Snow White & the Seven Dwarfs, Cinderella, and animated shorts The Pied Piper, The Ugly Duckling and Three Little Pigs, as just a few of an incredible many! 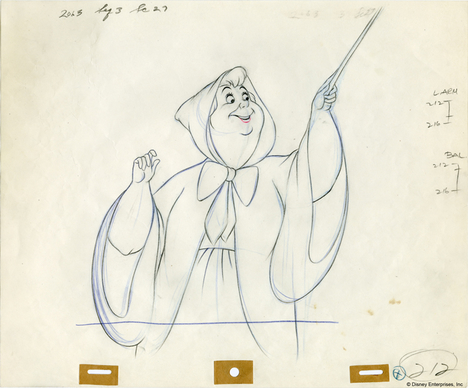 Dreams Come True comes as an Australian exclusive, direct from the Walt Disney Animation Research Library archives, exhibiting over 80 years of Disney animation. Showcasing the inception of Disney films in the early 1930’s; animated features inspired by traditional tales by Hans Christian Andersen or The Brothers Grimm, which at that time proved a successful rival to live action and theatre productions in the new and unique animated form of celluloid productions. 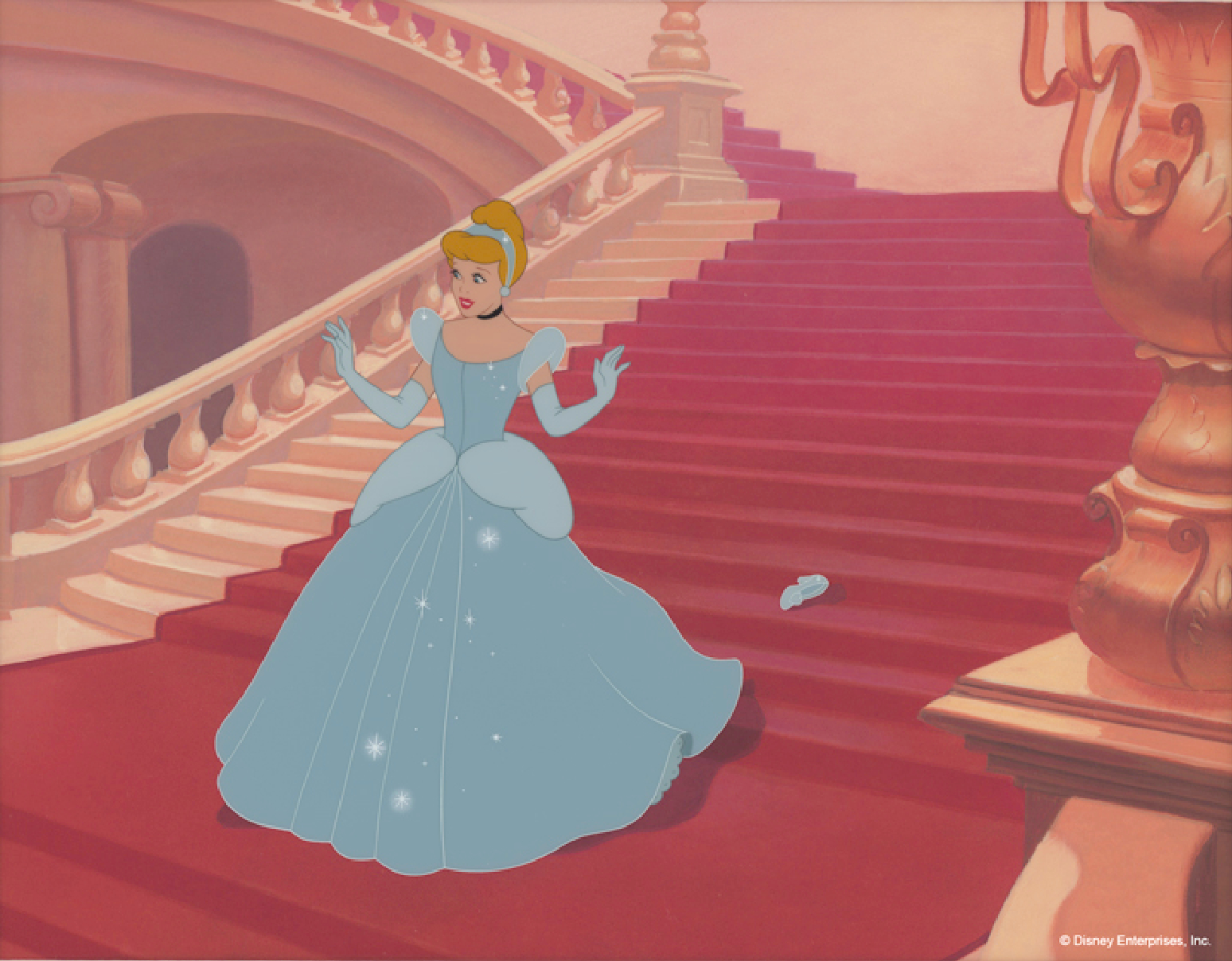 The exhibition provides a unique and exclusive in-depth look at original art concepts and sketches, along with background and character designs introducing you to each early stage of creation and idea conception. Hundreds of artworks are spectacularly exhibited, allowing you to go behind-the-scenes and marvel at the skill of influential Disney artists such as Glen Keane, Eyvind Earle, Kay Nielsen, Mary Blair, and Australian Ken O’Connor. 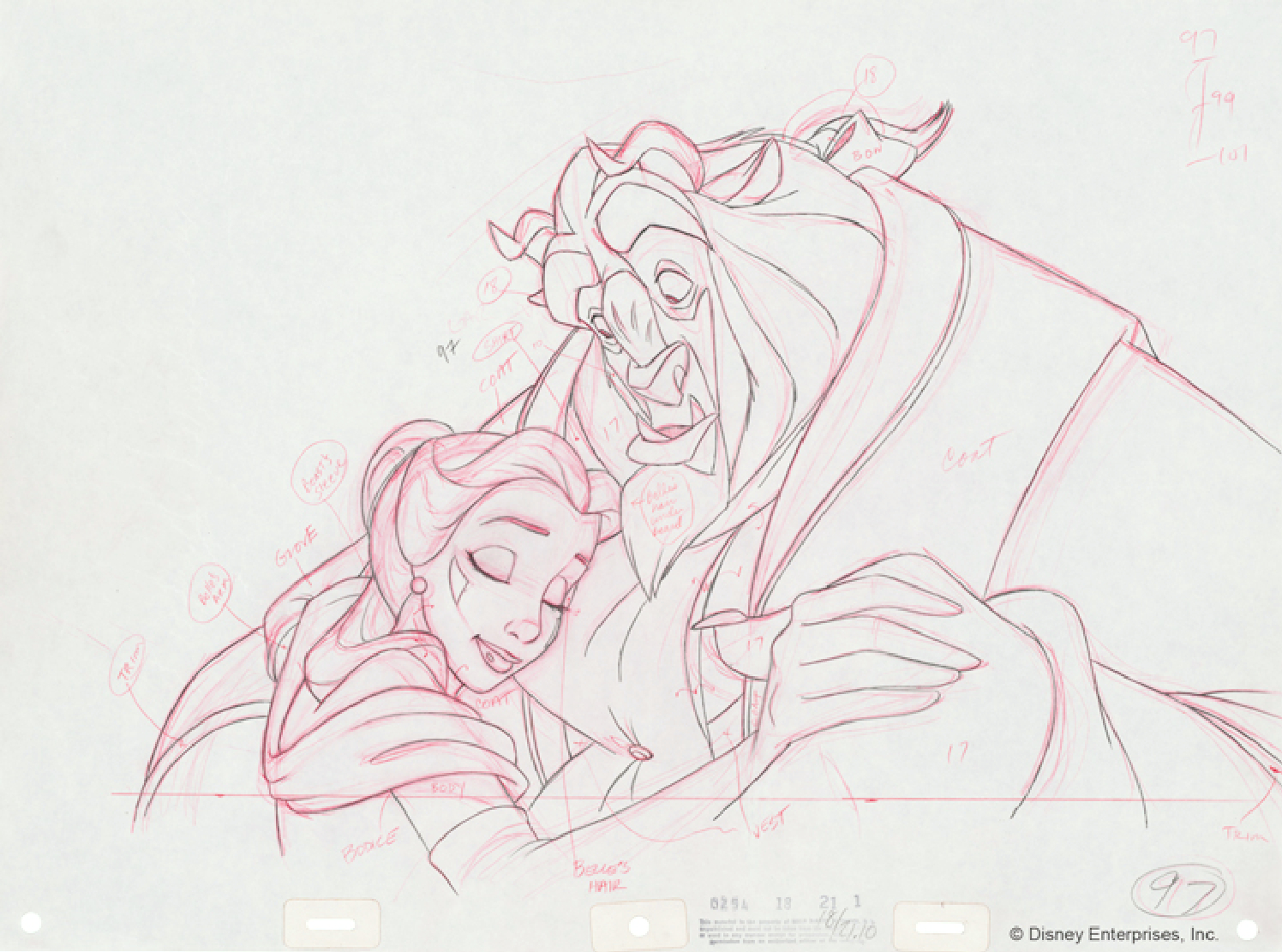 Disney’s memorable and ever-lasting moments in various films are projected throughout, reminiscing the elegant romance in Beauty and the Beast or familiar tunes in The Little Mermaid; a winner of two Academy Awards, one for Best Original Score respectfully.

Dreams Come True takes you back to favourite classics, rekindling past times for the ageless and sparking imaginations for kinders alike. A must to visit.