An artist who collages fragments of memories. 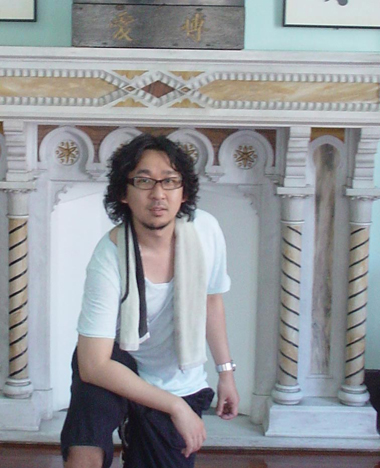 Hiroki Tsukuda is a Tokyo-based artist who creates a range of works including drawings, paintings and 3D pieces. His collage and reconstructed works somehow bring back memories. His 3D work exhibition “4010 NIGHT TIME” will be held at TOKYO CULTUART by BEAMS from March 25th. By rebuilding parts of ready-made vinyl figures and plastic models, rekindled fragments of his memory will help create the world of Hiroki Tsukuda.

You have been creating a wide variety of 2D/3D works including graphic, drawing, painting, film, fashion, and collage. How did you get involved in your current medium of creative work?

I have made different things at different times. With various methods, I have been consistent in expressing one worldview with my creation, so while I’ve used different mediums I don’t feel I have explored various things. Since I have always been making works with the same state of mind, I am here as myself in a very natural way with great opportunities to meet great people who continuously support me. 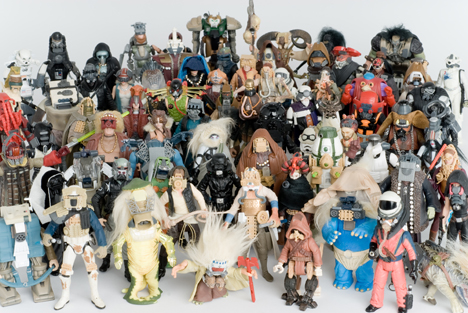 Could you tell us about your exhibition held at TOKYO CULTURART by BEAMS?

First of all, I wanted to make title of the exhibition informal because the focus of the exhibition is toys. Also, few years ago my friend Kurando Furuya released a book called “2027” which is the book about the world 20 years later from the time. So I decided to work on the world 2000 years later, and temporally entitled the exhibition as “4009” at the end of 2009. As I worked on the project, the new year started. So I changed the title as “4010 NIGHT TIME”. NIGHT TIME comes from my memories as a child. I’ve liked daydreaming since my childhood. And the longest time to daydream was at night time while lying in bed waiting to fall asleep. So I added NIGHT TIME to the title as well. At the exhibition I will exhibit 100 characters of figure toys which were created through my the imaginary world. 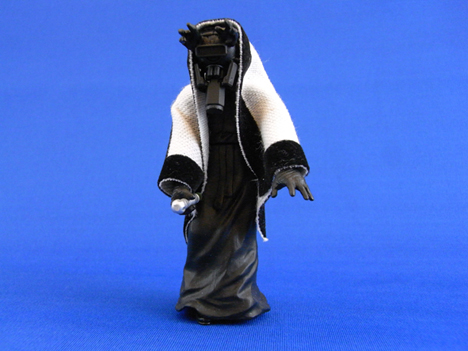 The 3D pieces are made by collage. How do you make them?

It’s a collage of figure toys. First, I prepare a bunch of figure toys, disassemble them, and lay out those parts on the table. And I just put them together by imagining a finished character, and a new character will be created. 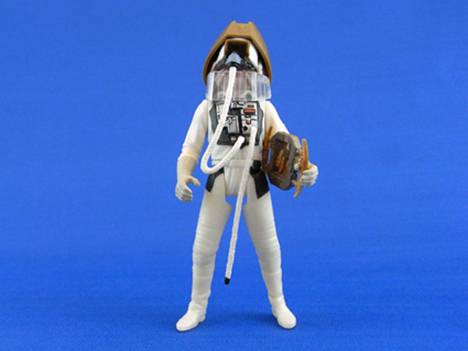 How did you start to put together those parts of ready-made plastic models?

As a kid, I used to disassemble toys and reassembled them into new ones so it’s like doing the same thing as I used to. Having said that, I believe the early impulse, from your gut, is the most important factor in creating things. 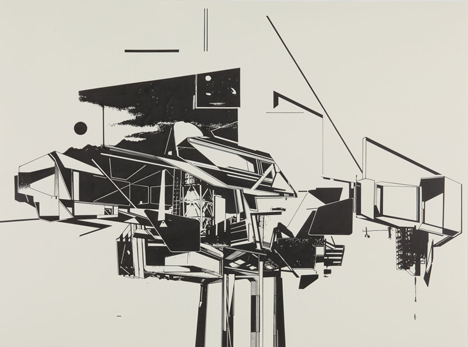 Last fall, you exhibited a solo show at NANZUKA UNDERGROUND, featuring a series of drawings of parallel worlds in black and white. And you are currently working on the 3D collage. Do you have any differences between the past works and current works?

In terms of shaping my imaginary world, there is no difference between them. For the exhibition at NANZUKA I created drawing works based on my childhood memory. For the 3D pieces exhibited for this time, I created something similar to sketches of the 2D pieces. I enjoyed making them without thinking too much, as to study of creating 3D collage pieces.

What would you like to express in your 2D and 3D works? Are there any common ideas?

The common thread in my work is collage. Through collage you can create something which you never expected, and that’s very fun. After all, I think daydreaming is creating things with fragments from various memories, so to say, a collage of memories. I express my memories like a sense of emptiness felt from the yellow sky in the past, and a vast presence of fresh green in the early summer.

What influences you when you create?

I’m influenced from many things such as music, movies, books, art, conversations, landscapes you see everyday. I can get inspired very easily. That might be why I change my method of creation. 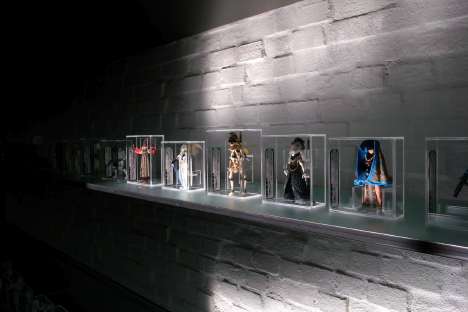 Please tell us your favorites.

I’ve recently been into West German painters Neo Rauch, Eberhard Havekost, and Frank Nitsche. As for music, I’m into Jim O’Rourke’s new album which I bought at the end of last year. It features one 40-minute track and is amazing. The best movie I saw recently is Mother directed by Bong Joon-ho. This director’s movies are pretty amazing.

People often say my works are architectural. I would like to work on real architecture.