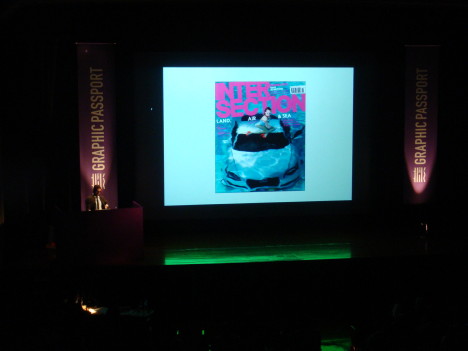 Intersection is co-founded by Dan Ross, Rankin and a French art director and designer Yorgo Tloupas who has moved his base to London since 2001. He started to talk about his work at CLASH, which was his first magazine job as he was 21. He didn’t get paid, but got freedom in turn. After CLASH, he worked on a free magazine called “magazine”, which he changed the typeface for each issue while using the same grid for the cover design. 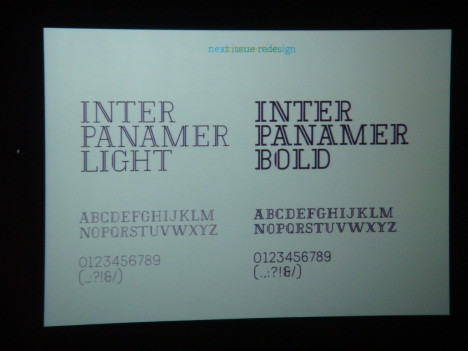 For Intersection readers, the magazine approaches a different way from the average style magazine. The readers may not know who Mark Jacobs is, but they are interested in his style and design. So Tloupas intended to showcase details by using graphical elements with a different way.

At the end of his presentation, he showed us a interesting film. Every time, he intends to take a kind of sense of humor and to do something different from others, but most of those approaches are illegal. The idea behind it is you are not the one who operates the bicycle, but the radio control car does. 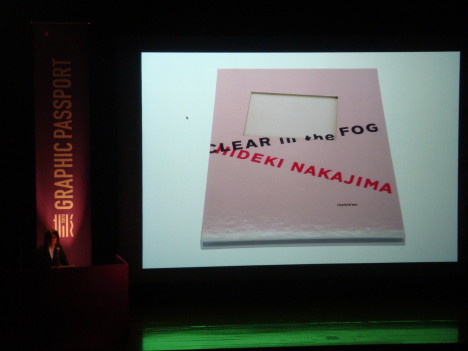 Hideki Nakajima is one of the most remarkable graphic designers, who has collaborated with Ryuichi Sakamoto and who gained numerous awards including New York ADC gold award 5 times and the silver 7 times.

The magazine is now in the middle of depression. Nakajima first talked about the current magazine context in Tokyo. In his discussion about the self-published work collective book Revival, he said something interesting that “understandable design is forgettable and design should not be understandable”.