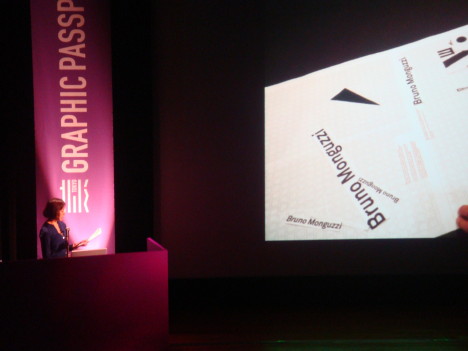 Studio Newwork is a graphic design studio which consists of 4 designers who met together at Fashion Institute Technology in New York. They presented their experimental media “Newwork magazine” which was launched in 2007, defining the importance of design on Newwork magazine, and introducing the work in dividing 3 categories of ‘contrast’, ‘rhythm’ and ‘study’. Every work was created under the concept and theme, and I felt Studio Newwork’s deep interest in design. 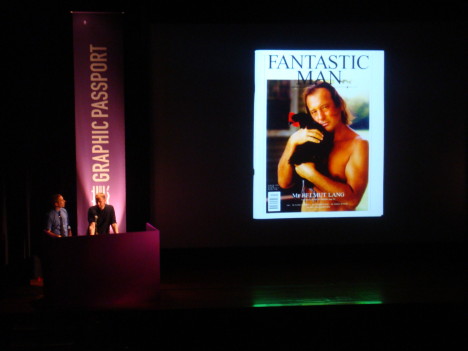 Jop van Bennekom and Gert Jonkers together founded BUTT magazine in 2001 which focused on homosexual culture, and a men’s style magazine FANTASTIC MAN in 2005. 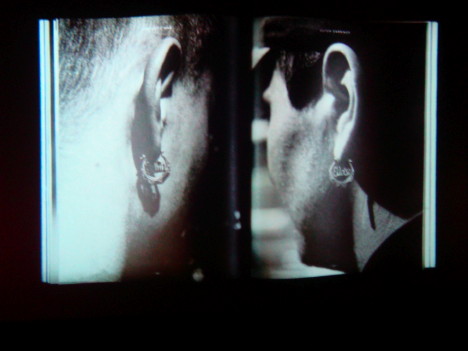 The title “FANTASTIC MAN” is derived from wanting to choose words which they wouldn’t say face to face. For this magazine, professional models rarely appear: they use people who have other works in their profession. There is no definition for choosing models. One of the big characteristics of FANTASTIC MAN is its centered layout. They think of images and typography separately and leave enough room to be innovative how they could enhance those aspects. They also presented FANTASTIC MAN in detail dividing 3 categories of NAMES, STYLE and TEXT, which was very interesting. The magazine is published twice a year. Check out it on the website.