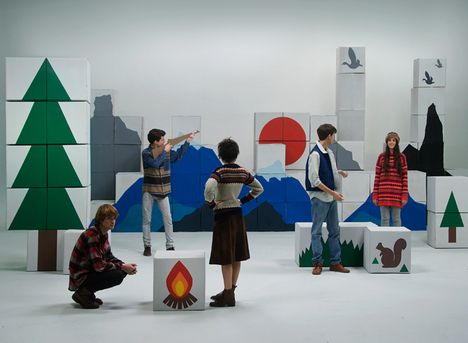 Mariano Sigal, Loly Carnero and Sebastián Sigal, with renowned background in recognized advertising agencies and production companies, have decided to approach an independent project featuring a new creative concept, the return to the “handcraft”. With shared ideas with the Slow Movement*, CINCO aims at decelerating the rhythm of the digital era, answering with the same effectiveness but giving to each work, the sensitivity and the necessary time to turn it into a unique piece. 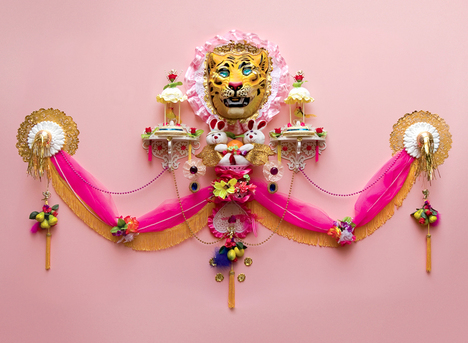 CINCO wants each of its peaces to have a personal print, a characteristic view that denotes the participation and organization skills of the people who made it, using the computer as less as possible. It is an ambitious but the results show the personality and interpretation of a human idea. 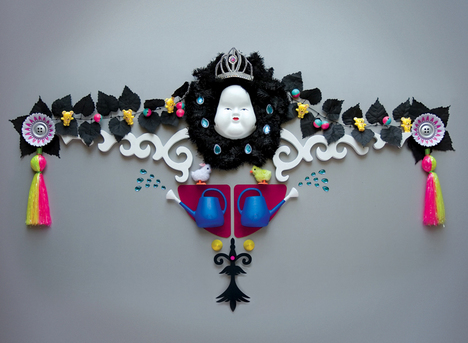 “We force ourselves to work in this way because we feel that the computer works as a filter, which distorts the results between those who perform the idea and the target to be achieved. At the beginning we thought it could be very complicated, but when we started to see the results we began to strongly believe that we could do it and that there was no better way to do it. We have found the beauty in the imperfection. To us, it was imperfectly perfect and that was the key for it to be unique, one of a kind”, says Mariano. 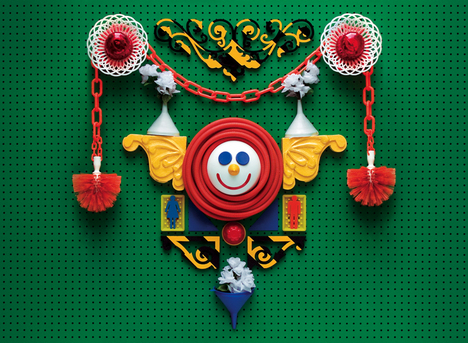 With an aesthetics that starts from the “non pretension”, CINCO sets out a functional use of the creative resources that takes into account the real possibilities of materializing an idea, staying away from standardization and focusing on the quality of a work that combines the professionals’ experience with their knowledge. “We want each project to be not just an interesting piece in an aesthetics sense but in a human sense. We want each piece to reveal that there are people behind, with a personal voice.” 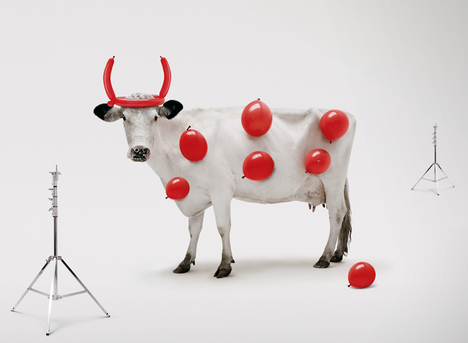 CINCO is a group of talented professionals in different disciplines: film, photography, graphic design, illustration and modern arts, in which everyone contributes with his/her knowledge. The utopia of the “imperfectly perfect work” is materialized in a new creative language composed of the personal print of each of CINCO’s protagonists.

*The Slow Movement is a cultural shift towards slowing down life’s pace. The Slow Movement aims at handling time rather than becoming subject to its tyranny and finding a balance between the use of technology oriented to save time and having the necessary time to enjoy activities such as a taking a walk or enjoying a meal with other people. Its followers believe that although technology can accelerate work, as well as production and food distribution among other human activities, the most important things in life should not be accelerated.