A burning hot sun welcomed in Sónar 2009. The first day was relaxed, it almost seemed that the audience was saving their energies to last the whole weekend’s party. It was calm also because of the furious sun. however attendence was still high despite the current economic crisis, the CCCB was being packed during the whole Sónar by Day (18,19 and 20 June).

So the first day the people spend searching for a shadowed area to chill out and listen to the music, and watch the spectacular “fauna” that attends the festival, for an instance it seemed that “its the place to be” because everybody was there for different reasons. 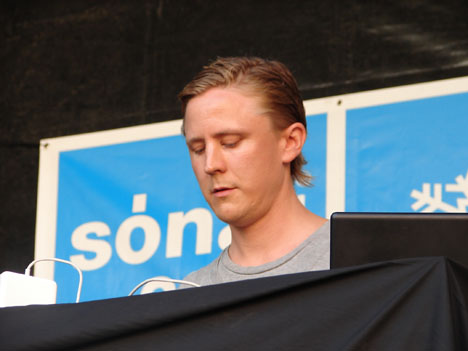 Very early at 4pm, the Sónar village started to warm up the people, presenting someone called The Wizard, which turned out to be no other than Jeff Mills doing an matinee session, so the people got up from their siesta to start dancing. This was the main intention of the village stage because just after Mills, the well-know Finn Luomo jumped onto stage to keep the crowd up with his fine house pop.

But the people started to move in the direction of the Sónar Dôme waiting for the mix of Jazz-funk with Ethiopian heritage by Mulatu Astatké together with The Heliocentrics. The show was the first introduction to the idea that this Edition ethnical roots were going to be high on the agenda alongside the electronic sounds. 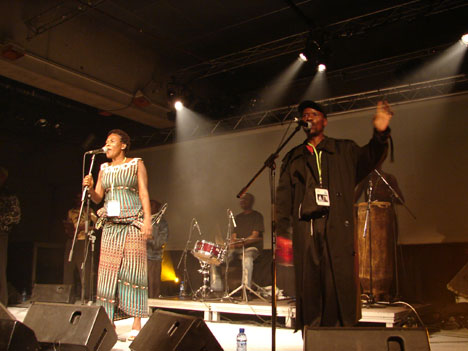 This was also shown by maybe the best show of Sónar by Day by the Congolese Konono nº1. The band was invited last year to play at Sónar but at the last minute their visa was rejected, so the public was really excited to see them and they responded with a magnificent demostration of the african sound mixed with some punk attitude and a great presence that turned the Sónar Hall inside the CCCB, upside down. 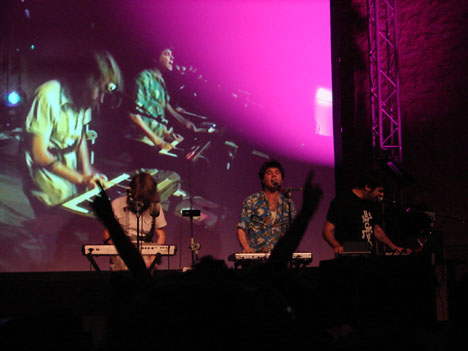 Sónar have always tried to introduce the best of the local music in town into the program, this time the organizers gave them a really nice space as a showroom and a symbol of importance, but sadly the local bands didn’t take this opportunity to show their talent. Most of the local heroes like Joe Crepúsculo, Orquesta del Caballo Ganador, Tarántula, La Estrella de David, did not seem motivated enough to play, it was not a matter of sound or not even the place, just a thing of attitude, that make their shows almost empty and just attended by their local friends.