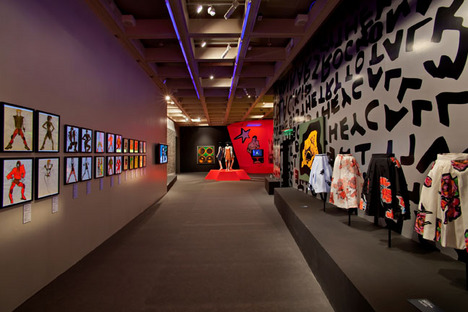 Louis Vuitton is not just a renowned international brand; it is also the name of elegance and exquisite French lifestyle with over 150 years history. Besides producing the well-made luxury products, this brand has been having a close relationship with arts all along. Hong Kong is honored to be chosen as their official exhibition venue outside of France for the first time by the Foundation Louis Vuitton pour la Création. “Louis Vuitton: A Passion Of Creation” is the most exciting event of this year’s Le French May Art Festival in the city. 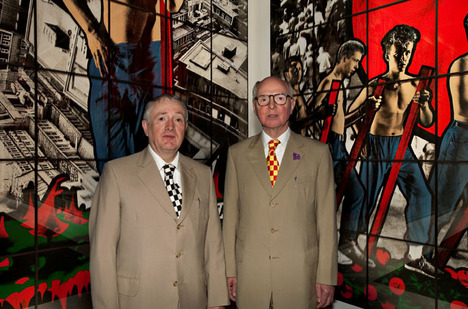 Under the momentum of one of the most talented fashion designer Marc Jacobs, Artistic Director since 1997, Louis Vuitton has been collaborated with great artists, such as Stephen Sprouse, Takashi Murakami and Richard Prince. “Louis Vuitton: A Passion Of Creation” is an exhibition that showcases Louis Vuitton’s history and the world of art with different artists. 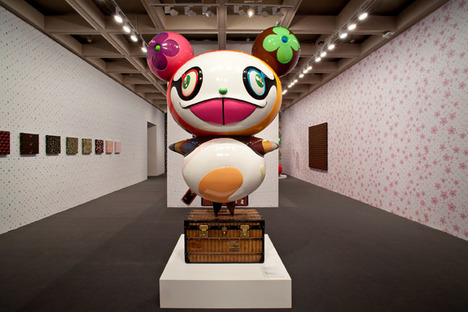 “Louis Vuitton: A Passion Of Creation” is composed of two parts. The first part “Louis Vuitton and Art” is dedicated to the brand’s heritage and the collaborations of Marc Jacobs with contemporary artists, Stephen Sprouse, Takashi Murakami and Richard Prince. The exhibition showcases the bright and modern graffiti style artworks of Stephen Sprouse, the significant sakura monogram and sculptures created by Takashi Murakami and the controversial collection “Nurse” by Richard Prince. On top of it, he wrapped up the whole Hong Kong Museum of Art with his “After Dark” series to give a new look to the panoramic Victoria Harbour in Hong Kong. 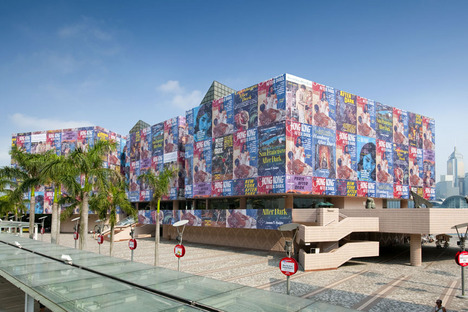 Hong Kong Museum of Art wrapped with “After Dark”.

“The Architectural Project” and “The Collection, A Choice” are the second part of the show. “The Architectural Project” displays the model designed for the Foundation Louis Vuitton pour la Création building by one of the greatest international architect Frank Gehry. The second section “The Collection, A Choice” shows a selection of artworks of the Foundation’s collection, including paintings, photographs and video installations by European, American and Chinese artists. They also invited seven emerging Hong Kong artists to take part in the exhibition to encourage the new creative force in local.

On top of this exhibition, Louis Vuitton has released only 500 copies of the special edition publications called “Louis Vuitton: Art, Fashion and Architecture. 100 copies for Hong Kong and there was a special book-signing event by Takashi Murakami in Louis Vuitton shop at Tsim Sha Tsui.

No matter if you are a fan of Louis Vuitton or not, you will still find it interesting of how they merge art into their brands and made it a huge success. It also gives a profound impact to the city.