“France’s leading female artist” is what’s used to describe Annette Messager, who will turn 65 this year. I was led to have a certain impression, but the works were surprisingly fresh and young. 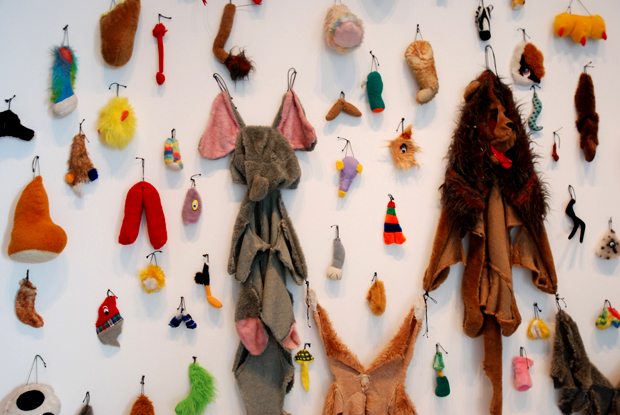 Many of her works use everyday materials such as plush toys, stuffed animals, fabrics, embroidery. “I like using stuffed animals because they’re genderless and very flexible,” Messager explains. Her works represent universality in society which comes from her personal interests and experiences, rather than focusing on specific persons, culture, race, nationality, or gender. 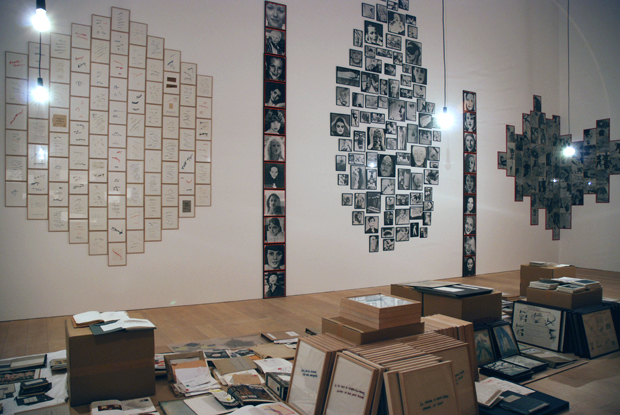 Using objects from everyday life, her works freely moves between a coexistence of opposing ideas, such as humor and fear, pure and vicious, reality and imagination, human and animals, life and death, which seems to give off an impression of a pure and yet a fragile little girl. 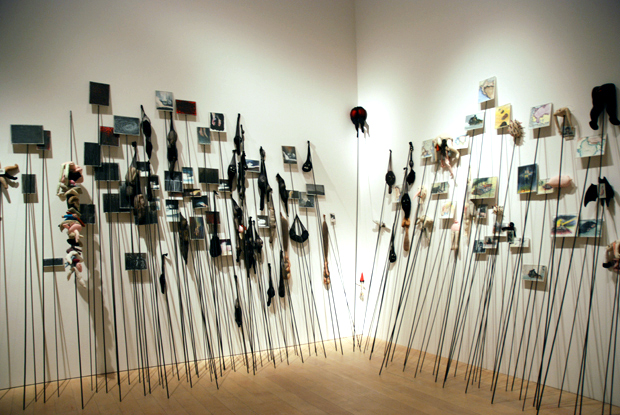 From small hand made figures to big computer operated installations, there is a common “playfulness” regardless of the size of her works. Whether it may be word plays, role games, or imaginary tales, they never make you bored. In other words, this unique “playfulness” or humor, is the reason Messager is so popular among people of all ages and genders. 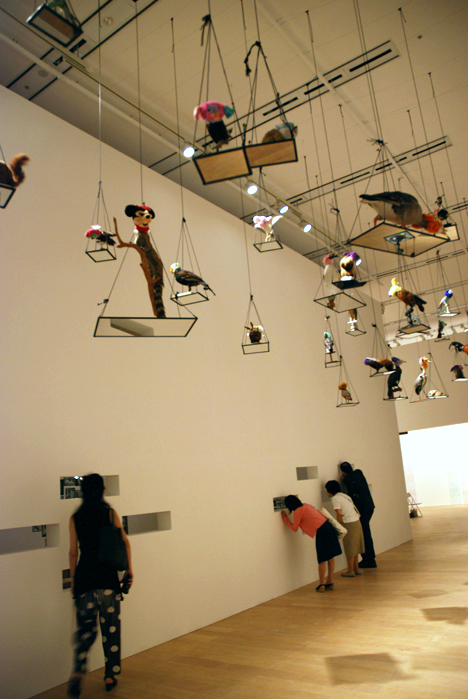 Them and Us, Us and Them / 2000 / Mirror, stuffed animal, plush toy / Overall dimensions variable / Courtesy: Marian Goodman Gallery Paris/New York

The title of this exhibition, “Annette Messager: The Messengers” is a play on words, since “Messager” means “messenger” in English, reflecting Messager’s sense of play and irony. As the “messenger,” the artist herself has said “Annette Messager has no message.” 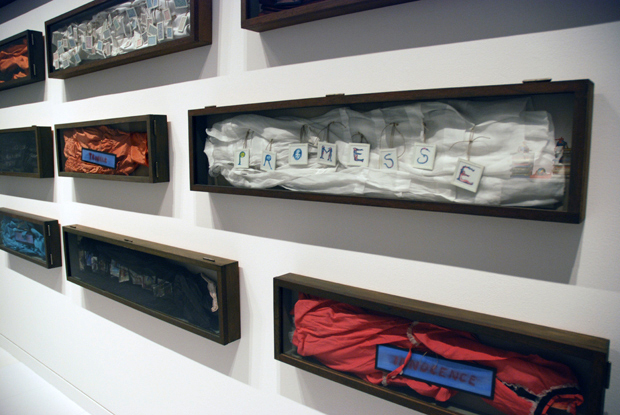 Present society is in a deadlock with a lot of problems. Looking at the recent booms in the art market, it seems people are seeking answers to their personal problems through art. 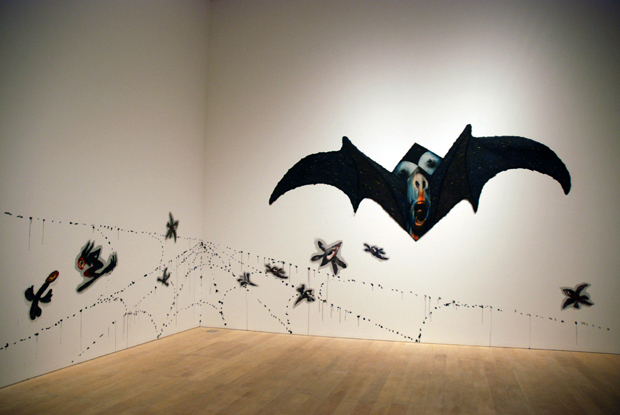 However, Messager has said that “In art there are only questions. No answers, no solutions.” After all, answers only lie within ourselves. 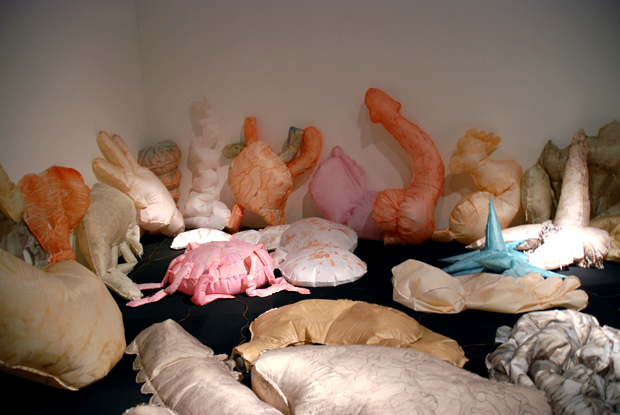 This exhibition could be an important platform in which viewers can come up with “answers” to the “questions” Messager brings to light through her works, making their own personal issues into social matters, and considering problems in society as their own. You’ll find “questions” that will be of an awakening.

Annette Messager: Born 1943, France. After winning an award for a photography contest while a student at the Ecole Nationale Supérieure des Arts Décoratifs, Message toured Southern Europe, Hong Kong, Japan, India, Israel, and the United States etc. She was deeply inspired seeing Jean Dubuffet’s Art Breut Collection at the Musée des arts décoratifs in 1967. She stayed in New York from 1980 to 1981. Since then, Message has held solo exhibitions at Musée d’art moderne de la Villa de Paris, Musée de Grenoble, The Museum of Modern Art, New York and other major museums in Europe and the USA. She presented at the France Pavillion at the 51st Venice Biennale in 2005, where she was awarded the Golden Lion Award.