Throughout numerous years, avid fans of toys and comics in Singapore have been huddling at different venues. Sharing, displaying, exchanging, selling and keeping abreast with the latest developments of pop culture across the island. Hidden in the heartlands, on display at the old Clarke Quay, scattered in Far East Shopping Centre and currently gathering at China Square, fans never had a focal point, a platform to gather and celebrate their attraction to pop culture like their American or Japanese counterparts. 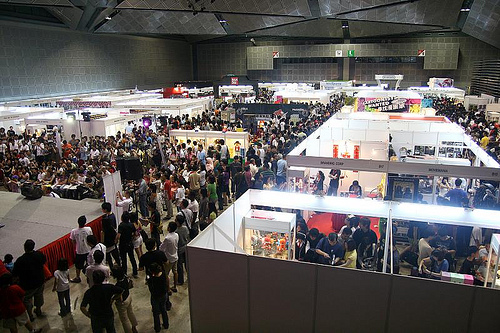 Recognising the increasing interest in Anime, Cosplay and renewed interest in toys and collectables, the Singapore Toy and Comic Convention 2008 for the first time ever, creates an avenue for the industry and avid fans alike to gather and share their interests. 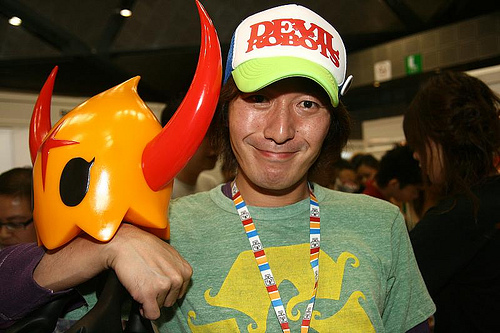 The first evening was reserved for industry insiders and the convention saw a host of industry bigwigs coming together to network and showcase the latest developments in both the local and overseas markets. Opened by Dr Vivian Balakrishnan, Minister for Community Development, Youth and Sports, Singapore is serious when it comes to having fun and being creative. 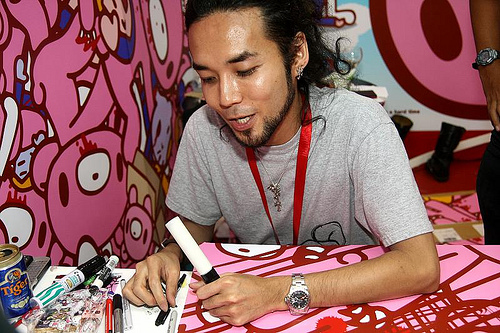 The content and the turn out did not disappoint on the following two days. Open to the public and boasting internationally famed artists such as Simone Legno and comic artist Gary Erskine who signed autographs for fans and did live demonstrations. Close to 140,000 fans had a field day along side 70 exhibitors from over 10 different countries. These include the likes of major players such as Hasbro, BanDai, Lego, Nintendo, and MEDICOM TOY. 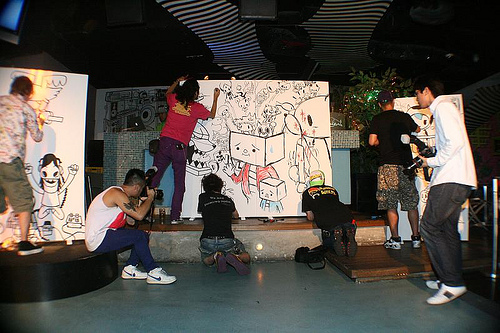 One of the highlights to sweeten the visit to the convention was a series of free giveaways for the fans. An exclusive Convention BE@RBRICK figure from MEDICOM TOY was be given to the first 1,000 visitors each day. A “passport” scheme which led to lengthy queues allowed visitors to redeem giveaways.

With an opportunity to view, exchange, buy, compete, catch artists in the flesh with limited edition freebies thrown in, no wonder fans cant wait for next year’s Singapore Toy and Comic Convention.