The Bauhaus Museum was constructed in 1976-1979, partly based on plans of Walter Gropius. Apart from just being a museum it hosts a library and many activities like workshops, lectures and discussions are held in the building. That’s why its actual name is ‘Bauhaus-Archiv’. 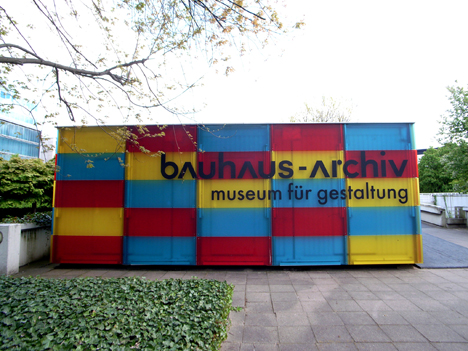 The collection guides you through the history of Bauhaus art (1919-1933), including art, architecture and design: find tea pots, tapestry, drawings, prints, lamps, chairs, tables, architectural plans, photographs and so on. The audioguide explains the need for both aesthetic and functional aspects of goods, that could be used for mass production. Pure geometrical forms like cylinders and squares are the basics of the design. After having visited the museum it’ll be clear to you where the people at Ikea got their inspiration. 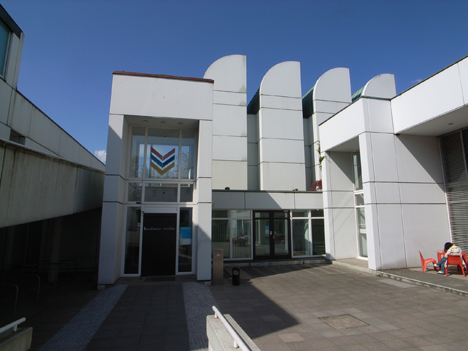 Find the Archiv west of Berlin’s center in the Tiergarten area, close to u-bahn Nollendorplatz.

The entry fee is 6 or 7 euro’s, depending which day of the week. Audioguides are included in the income fee. As always audioguides often tend to exagerate, as they’re developped in collaboration with the art critic. So beware and make up an opinion yourself. 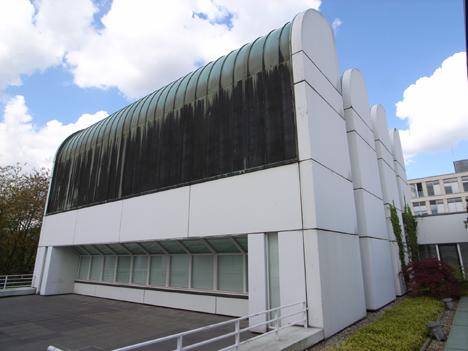 The museum is also part of the group of museums that let you enter with a museum pass. If you plan to visit more than three museums during three days, you’re better off with the SchauLUST MuseenBerlin 3-TAGE-Karte. Other options are possible. You can buy the pass in a participating museum or at the Berlin Infoshops.