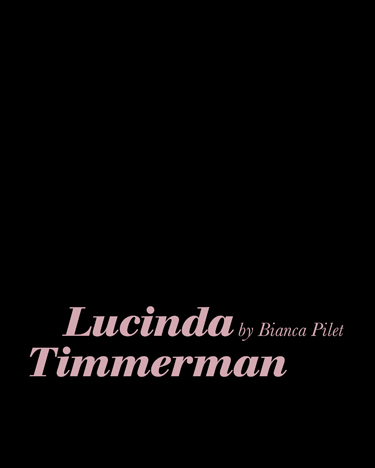 Lucinda Timmerman by Bianca Pilet
The exhibition is entirely dedicated to this young woman, Lucinda Timmerman, who Bianca Pilet photographed many times during the past six years. It is a real documentary on a sincere friendship but also on photography. Born in the Netherlands, Bianca Pilet works with magazines such as i-D, Rojo, Rolling Stone. A beautiful book, made by KesselsKramer, and especially printed for the occasion at 250 copies. March 25th until April 26th. 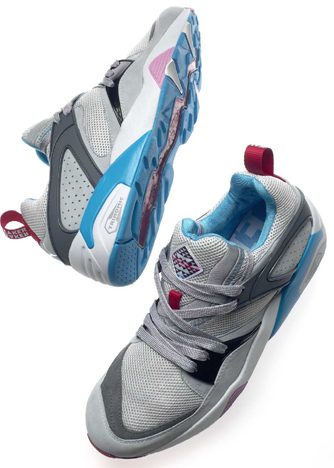 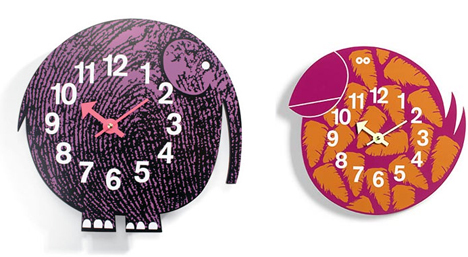 George Nelson’s “animal” clocks
In 2008, american designer George Nelson would have turned 100! Vitra re-edits these “animal” clocks: Omar the owl, Fernando the fish, Elihu the elephant and Talulah the toucan, created originally in 1965 and made in printed laquered wood. A real classic for everyone, from kids to adults… 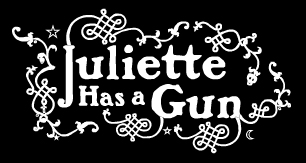 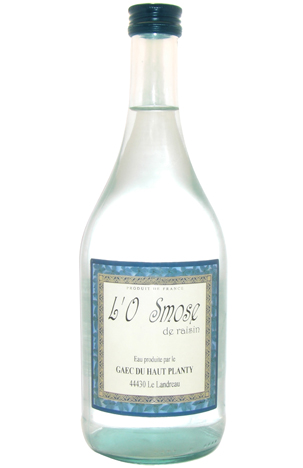 L’O Smose
Eau d’Osmose is made through a technique of wine concentration called inversed “Osmose”. Grape juice is enbrightened naturally after settling and without fermentation. Water is taken out to increase sugar and alcool. The water is perfectly clean and transparent.