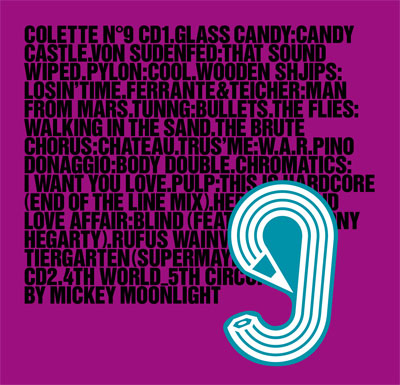 COLETTE 9
colette’s new compilation has arrived (eshop). Our team of experts, Michel Gaubert and Marie Branellec take us in a disco dreamlike trip, between disco of Hercules and Love Affair, remastering of refrigerating and aphrodisiac italo disco by today’s sensational Chromatics and Glass Candy, bewitched and discoïde theme by Body Double (Brian de Palma), a symphony by Pulp, Wooden Shjips’ psychedelic rock, space Pianos by Ferrante and Teicher, the Camden castle of Brute Chorus, or Rufus Wainwright’s folk, totally mesmerised by electro magicians Supermayer.
Producer Midnight Mike, whose talent has been revealed through his work with Japanese Zongamin, catches more and more the attention of electro addicts. He now takes a new name, aka Mickey Moonlight to give us a unseen mix, similar to an initiatory soundtrack with a primitive and yet futuristic approach to it. From Baxter to Goldfrapp, Sun Ra to Brian Eno, an experience playing with boundaries and genres. 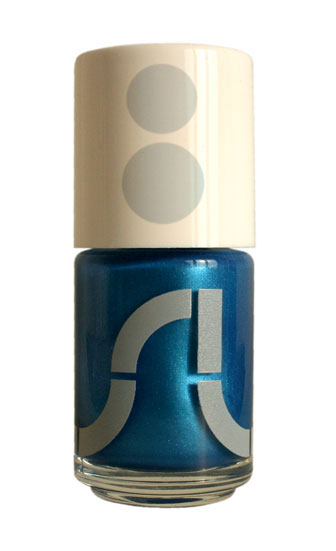 FIG Nail Polish by Uslu Airlines
Uslu Airlines celebrates 5 years of retailing at colette and created for the occasion a limited edition FIG nail polish. Inspired by the “colette blue”, it also smells fig, like colette. 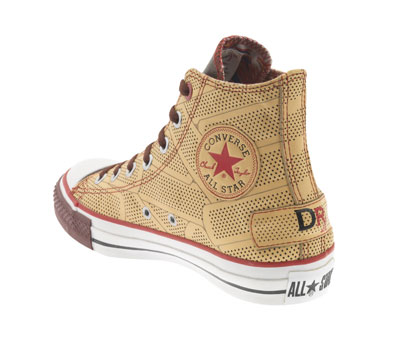 Converse Red
Dr Romanelli’s order: get some Converse (PRODUCT) RED! It is a great way of contributing to raise money for the Global Fund, to help fight against AiDS. A special Converse covered in leather band-aids, assembled by laser. Window starting March 17th. 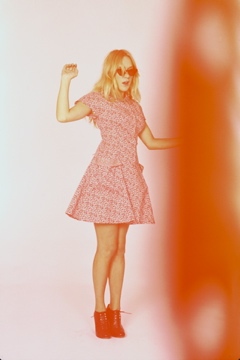 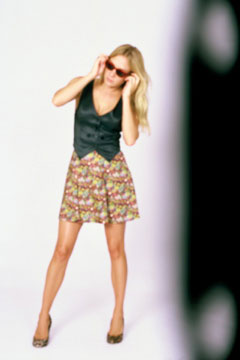 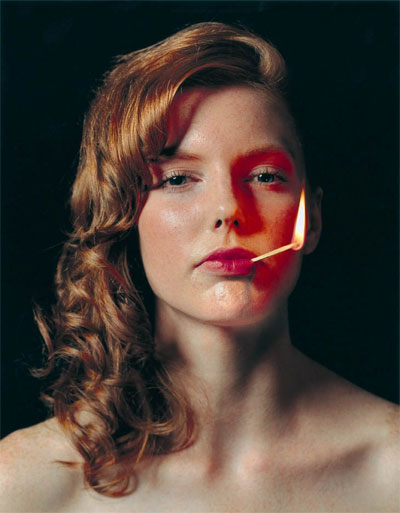 Josephine Meckseper’s installations
Josephine Meckseper, German artist who settled in New York for 17 years, presents three installations in our gallery from February 25th until March 22nd with her signature work: consumption pictures, filled with references to history of the Arts. Inspired by demonstrations as well as shopping, she asks questions about links between medias and images of information, fashion and advertising. 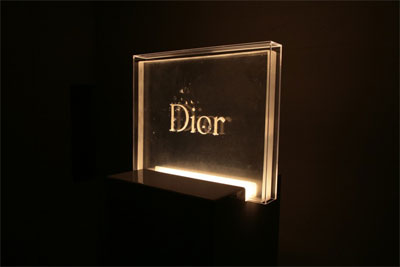