Non format – An creative art team by Kjell Ekhorn, a Norwegian who lives in London, Jon Forss, a British who lives in USA. Their modern graphic works which will catch our eye, a lot of their inspiration is from Japanese traditional design, and they are also art director of Varoom, an illustration journal magazine. This year, they released a monograph, Non Format – Love Song –, published by Die Gestalten Verlag. We interviewed them who are coming to Japan for “HIGH5™” as speaker. 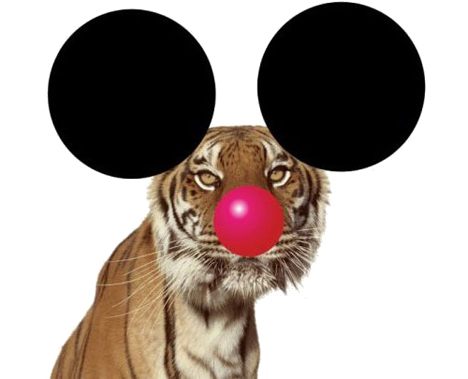 Kjell Ekhorn: I was born and raised in Narvik, a small industrial town in the far north of Norway. After school I had a short stint in advertising before leaving Norway to travel the world and eventually moving to London to study graphic design at Central Saint Martins. After college I worked as an independent designer and image-maker with clients mostly within the publishing industry and then hooked up with Jon in 1999. We set up Non-Format together a year or so later.

Jon Forss: I grew up in rural Gloucestershire, England. I obtained a degree in graphic design at Leicester Polytechnic in 1989 and then worked in Bath for a short while for an advertising & design agency before moving to London to design for the publishing industry which is where I subsequently met Kjell with whom I set up Non-Format. 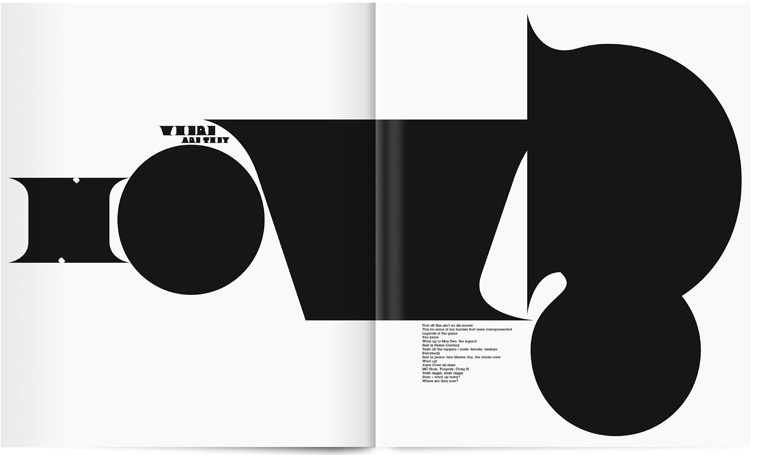 The Epitaph – The Fader Magazine, Editorial contribution. A typographic interpretation of the lyrics for Where Are They Now by Nas

Please tell us how you guys started Non-Format.

Jon: We were approached by the publisher of the independent music magazine The Wire who wanted us to take on the art direction the magazine. We agreed on the proviso that we could completely redesign the magazine. We took this commission as our cue to become completely independent so we established EkhornForss Ltd, which soon became known as Non-Format. 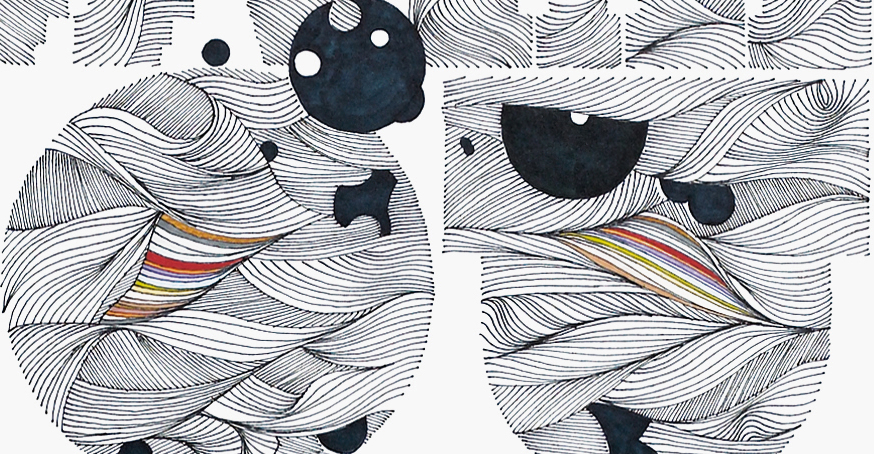 Please tell us about your recent activities.

Kjell: We are currently designing a book about the work of the LA-based architect Greg Lynn. We continue to work on the brand identity and almost all music packaging for the independent music label Lo Recordings and we are art directors and designers of the illustration journal Varoom, which is published three times a year. We are often involved in design work for the advertising industry and we’re currently working on branding work for a major sportswear company.