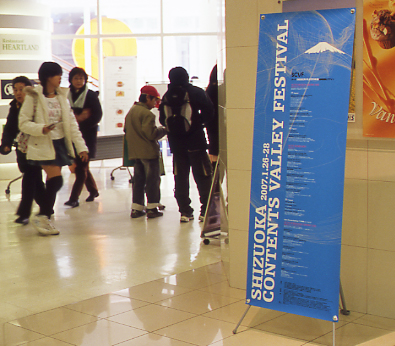 SCVF is held by Shizuoka Contents Valley Consortium (SCV) which encourages Shizuoka to become the place of dispatch for the contents industry in the world. SCVF is the place for showing SCV various activities and original works for this event by designers who are participating in International Creative Network (ICN) which promotes creative collaboration between companies and designers. SCVF is a place full of inspirations. 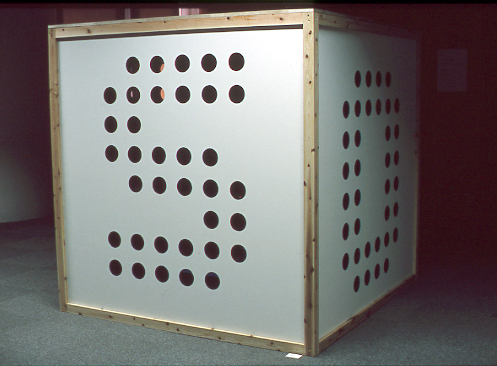 Swiss design unit, “so+ba” that worked on advertising design for this festival, said “it is unbelievable to gather such a great artists for this festival. It is impossible to happen even in Tokyo. It is exciting festival”, As they say, SCVF have great programs in a screening showcase. The One of the program “Grand prix” by The SHOTS + Cannes lion shows excellent commercials from all over the world. The other “Mirror ball” has reputation of best music video festival.

In the design showcase, the exhibition includes not only a famous designer but also Shizuoka local artists and students. Tokyo Plastic show the interactive animation which participants freak out in the Animation Exhibit which have the latest animations and Flash creations by UK animators. 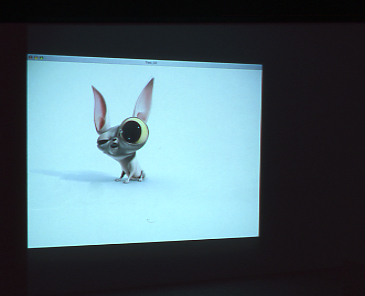 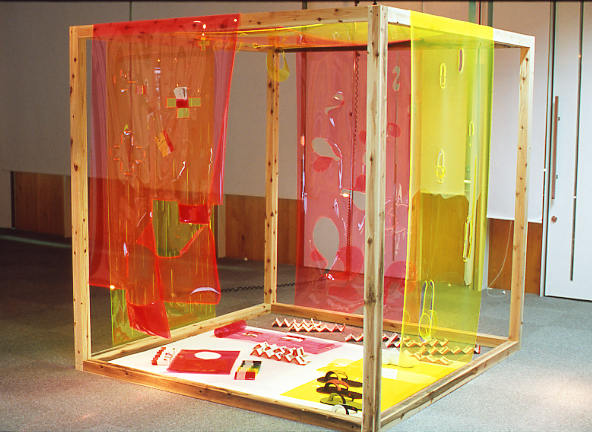 One of the designers, Samira Boon, makes two dimensional into three dimensional works like a card case and Sandals with simple technique such as cutting and folding. Her works give us a flexible idea. She believes her design produce communications between user and product. 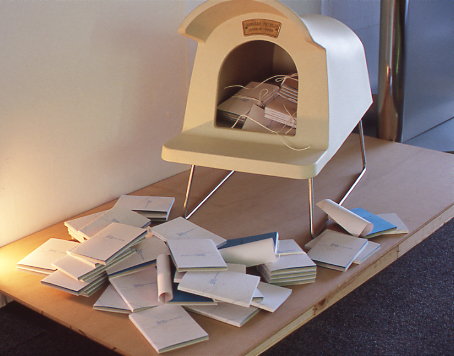 This brilliant festival is still second time to happen. There may have been few participants. Though Hisami hopes that SCVF would become bigger events to give the opportunity to communicate with design for participants and people in Shizuoka.
I believe this festival become the biggest event among any design events in the near future. If you have any opportunity to join in this festival next time, you must do it!