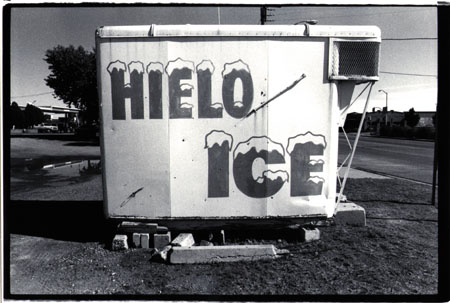 “Beautiful losers” is an itinerant show co-curated by Aaron Rose and Christian Strike – the first is the man behind the Alleged Gallery, the second founded of Strength magazine. Since 2004, this counter-culture blockbuster has traveled America (Cincinnati, San Francisco and Baltimora) and will spend 2006 in Europe before landing in Asia and Australia next year. As made clear by the presence of the opening section entitled “Roots and influences”, the show creates a family tree that aims to re-unite an underground artistic movement that spread in America during last decade and hip-hop, punk and skateboard subcultures as well as established figures as Robert Crumb, Raymond Pettibon, Andy Warhol, Larry Clark, Jean Michel Basquiat. 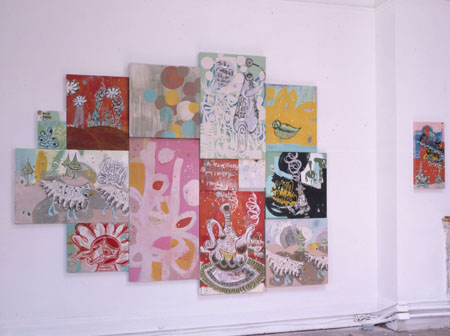 The co-curators have created a colorful and organic celebration of a joyously irreverent visual culture at ease with teenage angst, alternative music’s confrontational attitude and nasty pranks. Some of the highlights come from Ryan McGinley’s picture of his young, ecstatically exuberant, pals; Mike Mills’ neatly designed and clever compositions; Cynthia Connolly black and white photographs of ice machines repetitively captured in her travels. The overall impression is that of a welcome party for the arrival of an underground breed in the mainstream. 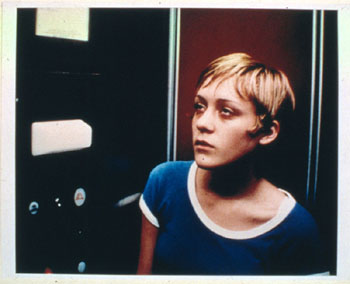 The cult director Harmony Korine is also present with “Above the Below” (2003) a short documentary about his friend Brian Blaine the American magician who suspended himself in a claustrophobically small Plexiglas box 135 meters above the floor near the river Thames in London. The film – containing footage took from Brian’s permanence in his voluntary reclusion, from press conferences, interviews et.al. – provides a further proof of Korine’s unique artistic vision: showmanship and suicidal tendencies, pathetic freakiness and grandiosity unite in Harmony’s world. Brilliant.