“Poetry Is Not Over” reunites young international artists who find or suggest poetry or a kind of oneiric expression in the algorithms, the codes, the complexities of the networks, or more generally the aesthetics of what could be called “the computing”. 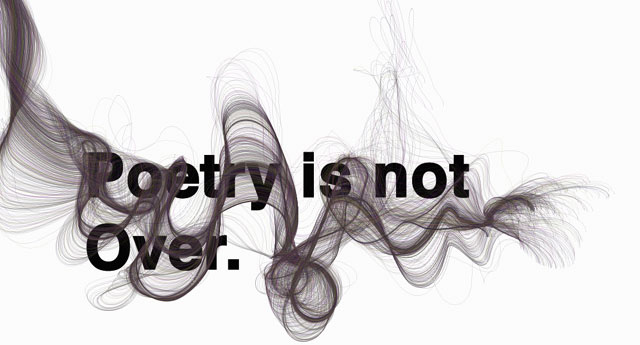 The core of this exposition is composed of artists from the Neen Movement (Miltos Manetas, Angelo Plessas and Mai Ueda). Marked by minimalist playfulness, Neen evokes an intimate life of human beings next to machines. 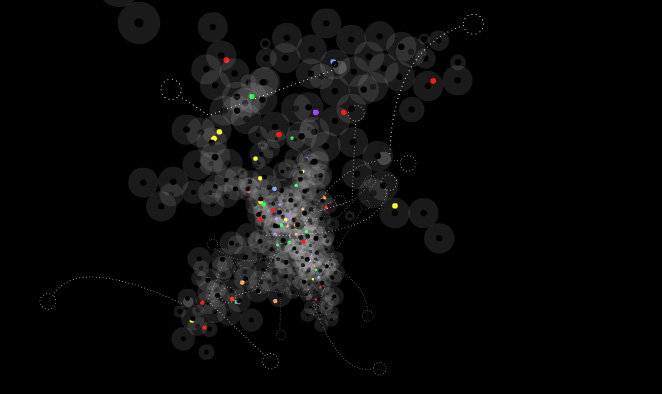 Close to the Neen Movement, Julian Opie (who became known to a large audience with the creation of a cover for the group “Blur”) reduces his characters to basic forms: a circle for a head, a few lines for the body… but without dehumanizing them. 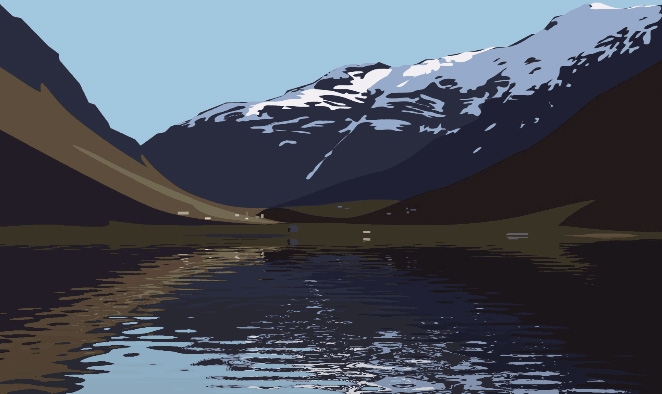 Mainly oriented towards script poetry, Jean-Michel Geridan and Vincent Vella have taken the notion of “playability” as their leitmotiv.

In a similar spirit; even though less abstract, Nicolas Clauss creates a surrealistic art of the 21 century.

As for Cecile Paris, she is questioning the customary, trying to bring out something initial and amazing in ordinary poetry as an attempt to observe the world from a different angle.

Poetry Is Not Over
Open: December 5th, 2005
http://www.poetryisnotover.com