Nowadays, Deutschland in Japan 2005/2006 is held throughout various parts of Japan. A part of the program, performed in Tokyo and Osaka, is an event called Soundz From Germany 2005, which focuses on German pop-electronic music. In Tokyo, 11 groups representing today’s German music scene, such as Senor Coconut, “Mouse on Mars, and Der Plan appeared on the stage throughout the events two days. 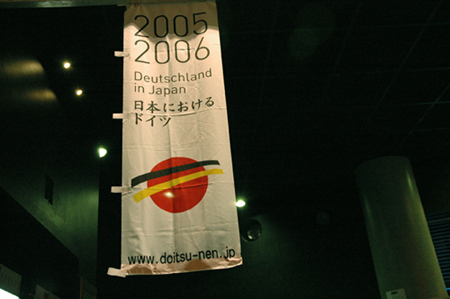 The event was held at Shibuya O-East/O-Crest. A lot of people visited both places during the two days, showing high interest levels of German electronic music in Japan. At O-Crest a limited amount of people were allowed in because of its size, which is smaller than O-East. 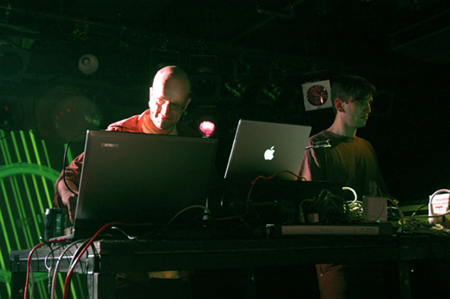 The open project called Monolake, which had performed in the smaller O-crest, is a multi-artist group that had made its debut from the legendary label Chain Reaction. The project has been publishing its works at the forefront of the scene, producing numbers of followers. It is also playing an active part in developing an innovative piece of music software called Ableton Live. It is going to release its new album “Polygon Cities” soon, so the fans’ energy was up for their performance. Even though the performance was created by one of the members, Robert Henke, it was the first live performance in Japan. T++ who also had participated in producing the album, also participated. During the live performance, spatial sound effects were intertwined with a unique cool and minimal track; in exquisite timing, voice samples were cut in the music. This is a recent popular technique even though use of it is rare to the project. However, instead of following trends, it seemed like it was expressing Monolake’s own answer with sounds that have intervals and characters, essential to showing a sound space with originality. 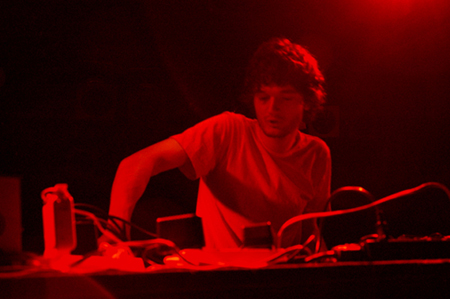 In addition, “Silizium EP” made an extremely beautiful memorial address for John Peel, a DJ for BBC radio who passed away last year. Personally, my favorite Apparat featuring a vocal of Las Ohara was beautiful as well. The live performance was beautiful and crazy. 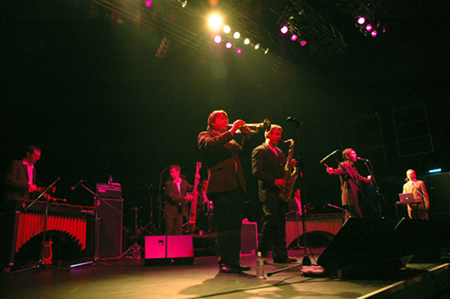 On the other hand, at the larger hall O-East, German New wave leaders Der Plan and a new talented band Kante performed live. Senor Coconut played not only their own music but also a Latin version of Kraftwerk who has gained international significance and respect by many fans and artists. Senor Coconut also played “Beat it” by Michael Jackson, currently caught up in a scandal, with a sense of humor. This was their first live performance in Japan as Senor Coconut..