So there I was, walking down Kohlmarkt, probably Vienna’s most luxurious street. Inspired by the beautiful architecture and art galleries I spontaneously decided to drop into Kunstforum, which is hosting Vienna’s first major exhibition devoted to Dutch-born American artist Willem de Kooning. 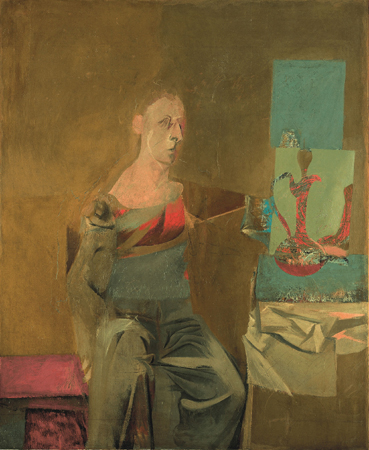 “De Kooning (who would have turned 100 last spring) is one of the sturdier pillars of American art, along with John Singleton Copley, Frederic Church, Stuart Davis, Jackson Pollock and quite a few others”, writes the Guardian. 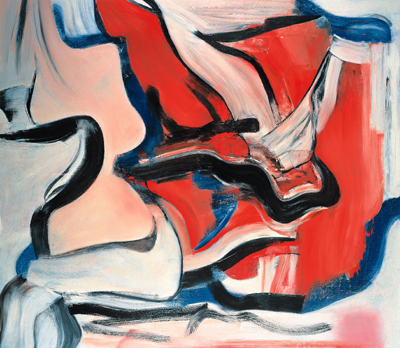 At Kunstforum I’m told that the difficulty of organising such a retrospective lies in literally “getting the work together”. In fact, with the colossal inflation of de Kooning’s prices before and after his death, owners of his early works, which are said to be the best, are getting really tight when it comes to lending. Few can afford to move the stuff, insurance costs being what they are, and nobody wants to risk damaging it. 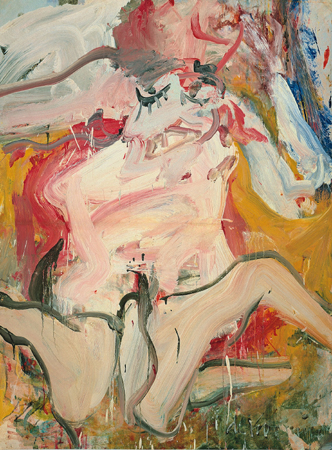 However, rather than “talking shop”, which is definitely not my strength, I should refer to John Mekert, who wrote the catalogue for the 1984 De Kooning retrospective in New York: “The creative force of eros has merged with the flux of a shapeless magma of light and unbound matter drifting towards congealment into form.”

Yikes! I think I’d better leave you alone now so that you can indulge your passion for beautiful art and get carried away…