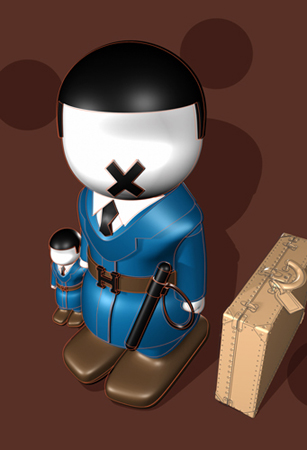 Manu Burghart and Thomas Zeitlberger work on art projects and commercial design productions. Spanking Good Times displayed joint works such as the video “spanking good times”, which was produced in 1992 and re-edited in 2004; video prints and jingles for TV channel Viva plus TV; and other recent pieces of art. Their common interests are reflected through fashion and mobility – in completely different ways they express their ironic view of society’s conservative values. 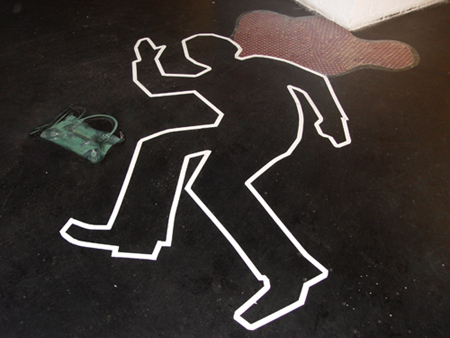 Thomas Zeitlberger’s computer animations and character designs show digital fashion characters, which are an ironic parody of the so called “Praducci” people. Based on primitive geometry, these digital characters evolve into complex structures and are the European counterpart to Japanese Manga animation aesthetics. 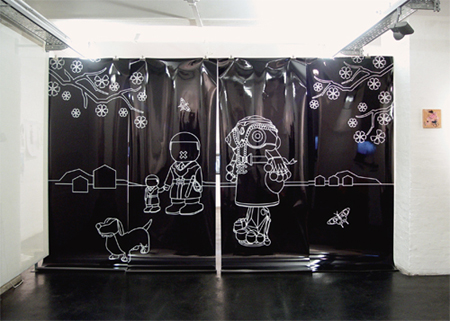 Designer Manu Burghart concentrates on fashion, art and motion graphics. She graduated from the Vienna Academy of Fine Arts in 1994, where she was in the class of Austrian painter Arnulf Rainer. Afterwards she worked as a designer in the graphic design department for Calvin Klein Inc. in New York. Since 1999 Burghart has lived in Cologne where she makes illustrations for a magazine brand and also works for the design agency Meire und Meire. Manu Burghart also was active for Viva plus TV and WDR Motiongrafics. 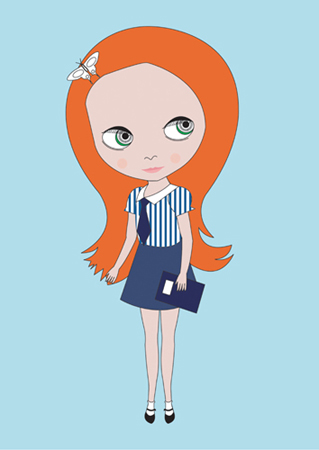 Digital arts designer Thomas Zeitlberger studied from 1989 to 1994 at the Vienna Academy of Fine Arts under Bruno Gironcoli. Between 1995 and 1997 he studied media design under Klaus v. Bruch at the Hochschule fur Gestaltung in Karlsruhe.

In 1998, Zeitlberger developed the digital figure “Dream of Beauty” for Kirsten Geisler at the Institut fur Bildmedien at the Zentrum fur Kunst und Medientechnologie in Karlsruhe. Since 2000 Zeitlberger has worked for the Austrian Broadcast Corporation ORF in the department of 3D graphics. He also works on a contract basis for companies like Viva plus tv, DMC and Premiere World.