On January 23rd, 2004, Helmut Newton pulled out of a car park at the Chateau Marmont hotel just off Sunset Boulevard, Los Angeles. A moment later his Cadillac accelerated and crashed into a wall, taking the life of the 83-year-old photographer. Now, back in his birthplace of Berlin, the renowned photography gallery Camerawork has put together a small exhibition in memory of Newton, as a way of saying goodbye. 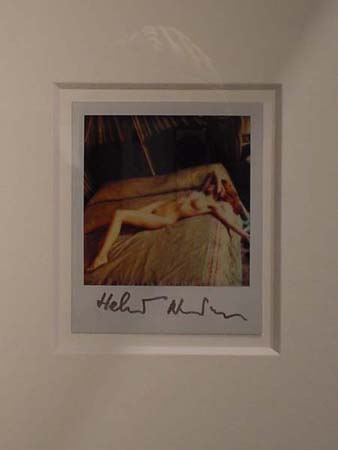 Helmut Newton was celebrated and controversial in equal measures, never failing to extract reaction through his stark and daring photography. His images were heavily charged with eroticism verging on fetishism, with stilettos, whips or strangely enough saddles often the only items adorning the “cold women” he created, and though their sadomasochistic associations drew criticism from feminists (and conservatives, for that matter), he remained defiant saying: “I love vulgarity.” 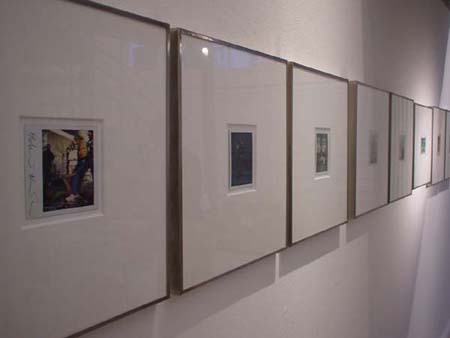 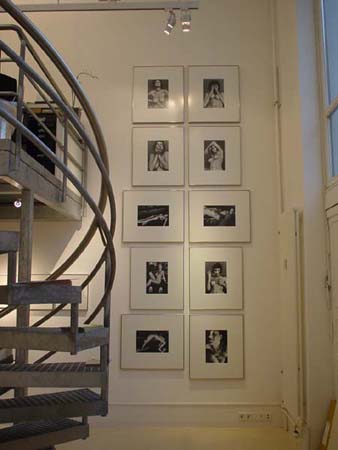 And in 21st Century Berlin, a gallery hidden in a peaceful courtyard off the busy Kantstrasse has dedicated itself to the art of photography. Since its founding five years ago, Camerawork has paid homage to the origins of photography in the tradition of Alfred Stieglitz, legendary publisher of the magazine “Camerawork” in the 1920s. Classical photographers such as Irving Penn and Andre Kertesz have been exhibited alongside stars of the recent past, including Richard Avedon, Herb Ritts, Rankin, and of course, Newton, who’s portfolios “Arielle” and “Classics” were published in conjunction with the gallery.